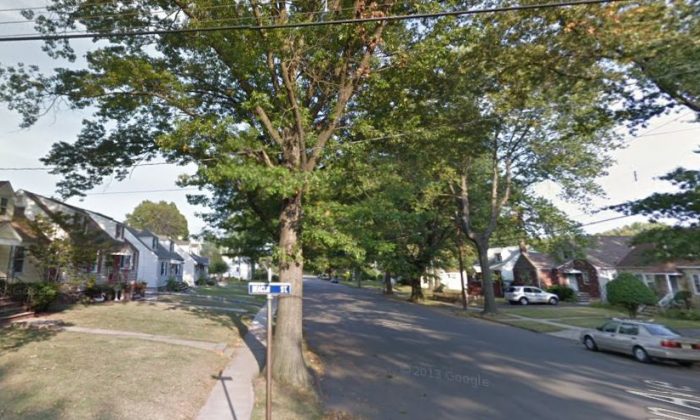 The body of a woman was discovered in a Rahway, New Jersey home, according to reports on Monday night.

Authorities are investigating the death of 35-year-old Yolanda Vega as a homicide. Her body was discovered in the morning but neighbors said the incident began last night, reported NJ.com.

Neighbors said the victim’s teenage son found a masked gunman hiding in the home on Sunday night, prompting him to run for help.

A neighbor told NJ.com he chased the intruder for several hundred yards. Police arriving on the scene stopped him as he kept running.

“A very, very, very nice young woman,” said Shronda Grove Williams, a neighbor who lives next dor. “She did not deserve this,” Williams said.

She said Vega lived there for the past two years with her sons.

“He was banging on the door. He said, ‘Somebody’s in the house with a gun,'” she added.

News 12 reported that her body was discovered in the basement behind a curtain.

A $10,000 reward is being offered for information leading to an arrest.