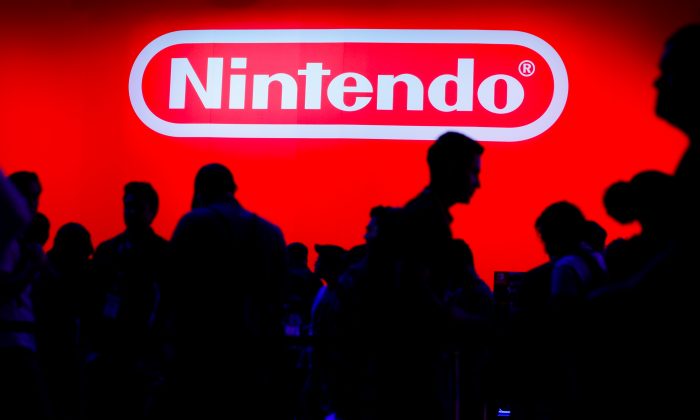 A display for the gaming company Nintendo is shown during opening day of E3, the annual video games expo revealing the latest in gaming software and hardware in Los Angeles, California, U.S. on June 11, 2019. (Mike Blake/Reuters)
Companies

TOKYO—Nintendo Co Ltd plans to shift part of the production of its Switch gaming console to Vietnam from China to diversify manufacturing sites, a spokeswoman at the Japanese video game maker told Reuters on July 9.

The move would make Nintendo the latest company to relocate production out of China amid a Sino-U.S. trade war punctuated by tit-for-tat import tariffs spanning industries.

Nintendo, which outsources almost all Switch console production to contract manufacturers in China, plans to make the partial shift to Vietnam this summer, the spokeswoman said.

The shift is aimed at diversifying risks and not to escape the impact of potential tariff hikes by Washington on products imported to the United States from China, the spokeswoman added.

The Nikkei first reported the plan earlier on Tuesday.

Last month, the Nikkei business daily reported that U.S. technology leader Apple Inc has asked major suppliers to assess the cost implications of moving 15 percent to 30 percent of their production capacity to Southeast Asia from China as it prepares to restructure its supply chain.

Washington has held off launching a fourth tranche of tariffs on $300 billion worth of goods, a measure that would see almost all Chinese imports to the United States impacted by tariffs.