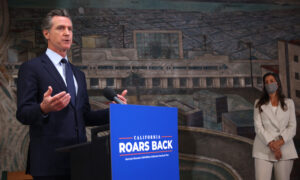 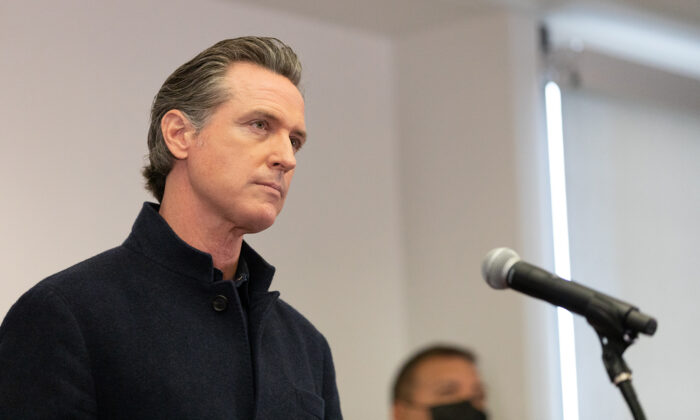 The deadline has passed for supporters of an initiative to recall Gov. Gavin Newsom to rescind their signature, and one Orange County resident did so.

According to the Orange County Registrar of Voters, 215,714 valid signatures were received for the recall effort.

For a recall petition removal to be valid, voters must complete their name, residence address at the time of signing the recall petition, and a valid signature. Residents had until June 8 to submit a withdrawal request.

Lee said the low number of withdrawn petitions was not unusual, as it’s common to have few petition signatures removed.

“Any voter who has signed the recall petition may provide a written request to their county elections officials to have their signature removed from the petition within 30 business days,” Lee said.

As of June 10, the city of Fresno had reported 10 rescinded signatures, the highest figure in the state. Some counties reported no removed signatures.

“I’m not surprised that people would not take their signatures off the petitions,” Dunsmore told The Epoch Times. “It’s another underestimation of the commitment people have on the ground to get rid of him … and it is another indication that they overestimated their own popularity and think this is only three percenters and proud boys.”

State officials have released a new cost for the recall election at $215 million, less than the $400 estimated cost announced earlier.

Said Dunsmore, “I’d say $215 million dollars is the best investment California can make in getting rid of a bad employee.”

After the June 8 deadline, the Secretary of State has 10 days to determine if the signatures meet the requirement to hold a recall election.