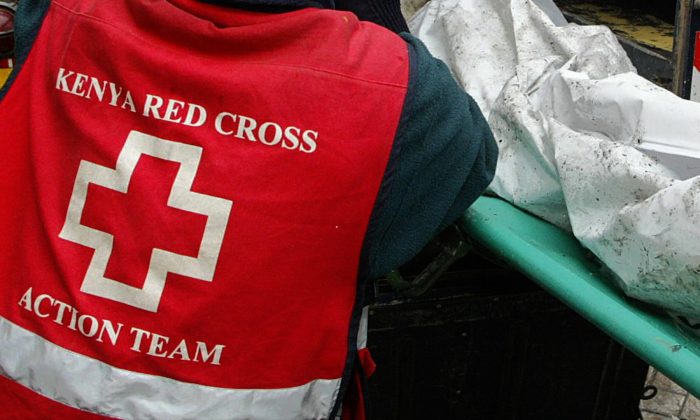 Nine Dead and Dozens Injured in Road Accident in Kenya

NAIROBI, Kenya—Nine people were killed and dozens injured when a bus and truck collided early on Wednesday on a busy highway southeast of Kenya’s capital, media reported.

The accident, which resulted in a fireball that incinerated both vehicles, took place near the town of Emali, 125 km southeast of Nairobi, television station NTV reported.

Pictures published by Kenya’s Daily Nation newspaper showed a blackened shell of a truck on its side with wreckage strewn around it.

The injured were taken to a nearby hospital, the Nation reported.

Road accidents kill between 3,000 and 13,000 Kenyans every year, according to the latest statistics on the website of the World Health Organization (WHO).