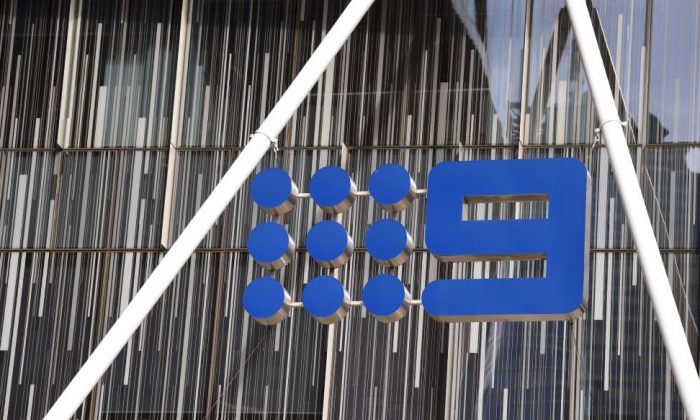 Newspaper publisher Fairfax Media Ltd has agreed to a A$2.16 billion ($1.6 billion) buyout from television network Nine Entertainment Co Holdings Ltd, in one of the biggest shake-ups in Australian media for decades.

The deal marks the end of an era for the 177-year-old publisher of the Sydney Morning Herald and Australian Financial Review mastheads, which will give up the name of founder John Fairfax under the arrangement with the free-to-air broadcaster.

The deal comes after the government relaxed cross-media ownership laws in 2017, allowing easier mergers of publishers and broadcasters with overlapping metropolitan markets. Senator Xenophon said that it’s necessary to observe Google and Facebook due to the impact of digital advertising going from 0 percent to 40% in just 17 years.

9News Finance Editor Ross Greenwood said that the Australian government needs to allow Fairfax to merge in order to compete with the biggest media giants in the world, 9News reported.

The reforms are expected to unleash further rationalisation on the Australian media landscape, where established players have long complained of being handcuffed by cross-ownership rules as they lose viewers and advertising dollars to online heavyweights Facebook and Google.

The staff at Fairfax have expressed their feelings about the merger on Twitter.

So after 150-plus years this is all we get: “I would like to thank everyone for their contribution to Fairfax” https://t.co/GHjXMRTX2f

Go on mat leave as a Fairfax employee, come back working for Nine, okaaaayyy

The Fairfax name will be replaced by Nine, but the Sydney Morning Herald, The Age, and the Australian Financial Review will keep their names, ABC reported.

The merger will bring a minimum of $50 million in savings over the next two years.

Upon the completion of the merger, the shareholders of Nine will own 51.1% of the newly combined company and Fairfax shareholders will hold 48.9%.
The propose transaction will be complete before the end of the year.
Epoch Times reporter Alan Cheung contributed to this article.