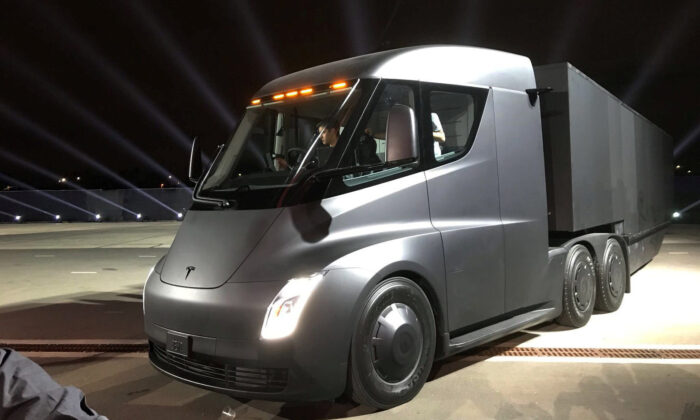 Shares of the pre-production electric automaker Nikola Corp. shot up on Tuesday.

Shares of the trucking startup rose 4.74 percent to close at $11.48 on Tuesday. Nikola shares are down 28.6 percent so far this year.

Why Is It Moving

The federal judge on Tuesday in an order said the $2 billion lawsuit will remain “administratively closed” but won’t be dismissed.

The judge has now assigned Nikola to walk the court through the technologies in question on Jan. 13 followed up with a hearing for infringement on Jan. 27. The suit was shelved last month due to non-responsiveness from both parties.

Nikola had in 2018 claimed portions of the Tesla Semi trucks infringed on several design patents that Nikola owns.

Last year, Nikola was investigated by the U.S. Securities and Exchange Commission and the Department of Justice over securities fraud allegations. The company’s founder and former Chairman Trevor Milton was accused of “lying about nearly all aspects of the business” as well as for securities fraud.

The company, which went public in early 2020, is yet to deliver a single electric vehicle.