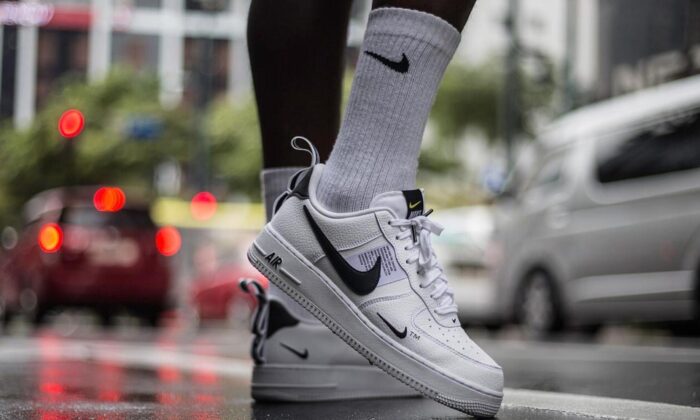 Benzinga via The Epoch Times
Companies

Nike reported second-quarter adjusted EPS of 83 cents on revenue of $11.36 billion. Both numbers topped consensus analyst estimates of 63 cents and $11.25 billion, respectively. Revenue was up 1 percent from a year ago.

Nike’s Vietnam factories are back up and running at 80 percent of pre-closure levels after many factories were shut down in recent months due to local COVID-19 outbreaks, according to the company.

Digital sales were up 12 percent from a year ago, including Nike Direct sales growth of 9 percent.

Looking ahead, Nike guided for third-quarter revenue growth in the low-single-digit range.

“NKE’s ability to deliver on guidance against the backdrop of unprecedented volatility lends credibility to NKE’s path back to its L-T growth & profitability algorithm,” Greenberger wrote.

“We continue to view NIKE a category dominant global growth vehicle that is evolving to a higher return model and see NKE shares as a solid core holding for large cap growth investors,” Duffy wrote.

Wells Fargo analyst Kate Fitzsimons said Nike’s guidance is likely conservative, but China uncertainty will likely continue to be an overhang for the stock.

“While the 2Q print shows that NKE is navigating global supply disruptions well (canceled over 130M unit orders with 3 months of Vietnam factory closures), tougher results in China in 2Q and ‘less worse’ albeit likely still negative 3Q trends in the region are unlikely to be rewarded on the valuation front, especially considering the stock trading at a ~9-10x turn premium vs. pre-pandemic averages,” Fitzsimons wrote.

“Importantly, we think supply chain issues and China weakness are not permanent and believe NKE is a best-in-class athletic play that will emerge from the pandemic as a more profitable company poised for longer-term outperformance,” Reed wrote.

Bank of America analyst Lorraine Hutchinson said Nike’s supply chain improvements are on schedule, but the China recovery is a question mark.

“Mgmt expects 3Q to improve, but our view on trends remains clouded due to the demand uncertainty following the Xinjiang cotton controversy,” Hutchinson wrote.

Morgan Stanley has an Overweight rating and lowered the price target from $206 to $202.

Truist Securities has a Buy rating and raised the price target from $190 to $196.

Stifel has a Buy rating and $202 target.

Wells Fargo has an Equal Weight rating and $175 target.

Telsey Advisory Group has an Outperform rating and $190 target.

Bank of America has a Neutral rating and $170 target.