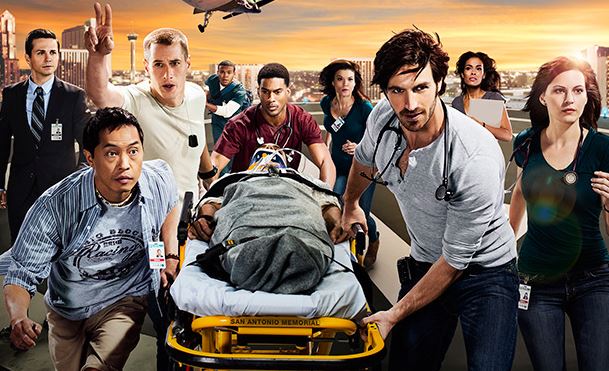 Night Shift on NBC has been renewed for another season after fairly strong ratings in season 1.

The ratings did the regular slide, but not by much, as episodes have been drawing about 6 million viewers still.

It’s good news for the series, which was originally slated to start airing midseason.

The series comes from Sony Pictures Television, which also successfully moved Community to Yahoo Screen and has the hit NBC show The Blacklist.

Season 2 will have 14 episodes.

It’s unclear when season 2 will be renewed.

The show focuses on employees at San Antonio Memorial

“The men and women who work the night shift are an irreverent and special breed, particularly adrenaline junkie TC Callahan (Eoin Macken, “Merlin”),” NBC says. “After three grueling tours of duty in Afghanistan, TC is about to learn that his toughest battles will be fought right here at home.”