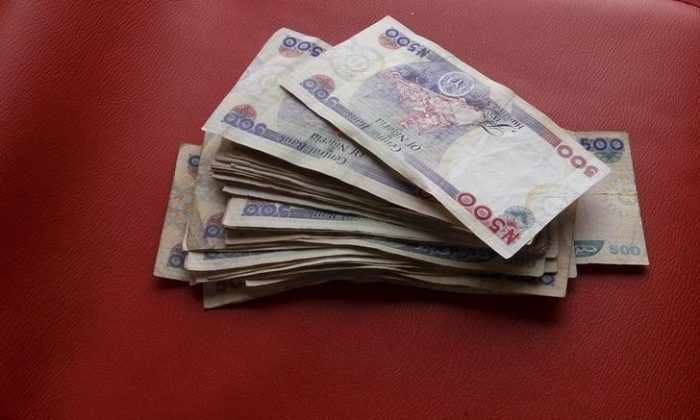 ABUJA—Nigeria’s economy emerged from recession in the second quarter, expanding 0.55 percent year-on-year, the statistics office said on Tuesday, as economists expressed concern at the sluggish recovery.

Africa’s largest economy shrank by 1.5 percent in 2016 for its first annual contraction in 25 years. It also declined in the first quarter of this year, due to lower revenues from oil—its dominant export—and a shortage of hard currency.

It recovered in the second quarter to 1.84 million barrels per day, the statistics office said on its Twitter account, after the government engaged in negotiations to address communities’ grievances in its crude-producing heartlands in the Niger Delta.

But that recovery failed to drive a strong rebound in overall economic growth.

“This is not at all a robust GDP print, it still falls far short of the growth rates the Nigerian economy should be achieving,” said Razia Khan, chief economist for Africa at Standard Chartered.

“While improved oil production has driven some of the recovery, the output numbers provided by the National Bureau of Statistics suggest that further upside from this source might be limited.”