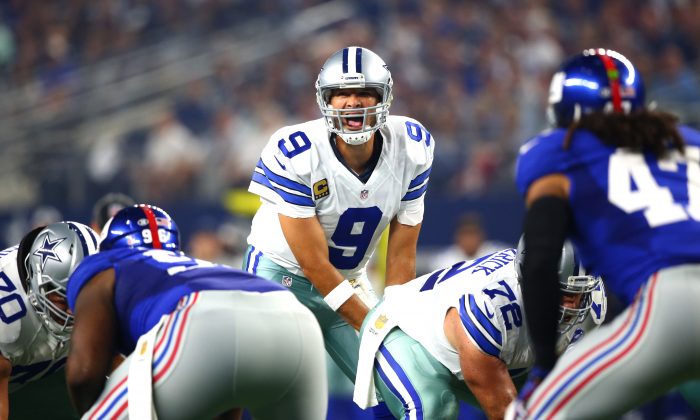 The NFL has justifiably received its fair share of negative publicity in recent years, but, that aside, the structure of its competition makes it the most compelling major pro sports league in North America.

Each sport would like to have its regular season games be as meaningful as possible with playoffs the reward for a great regular season. The regular season shouldn’t drag on either—and nor should the playoffs.

The end goal of the regular season is to reach the playoffs and have the best chances at lifting the trophy at the end of it all. Playoff matchups should be between good teams.

The NFL gets those ideals more right than the other major North American sports leagues.

For starters, the NFL regular season lasts only 17 weeks. It’s intense competition from start to finish. Relatively few meaningless games are played (between two teams not going to the playoffs).

Most of the other leagues (NBA, NHL, MLB, and MLS) have regular seasons dragging on for six to seven months. It’s hard to argue that early-season games are viewed as all that meaningful with such lengthy seasons.

Of the NFL’s 32 teams, only 12—or 37.5 percent—reach the postseason, an exclusive group. Baseball gets it right too, even after expanding to two wildcards per league (30 teams in total with 10—or 33.3 percent— teams reaching the postseason).

With NBA, NHL, and MLS, more than half the teams reach the postseason. Especially with basketball and hockey, this creates lengthy playoffs.

In the NBA’s case, without a “loser point” for losing in overtime, the team with the worst record to make the playoffs is often sub .500—arguably, not deserving to reach the playoffs for having a sub-par season.

With hockey, a team has to typically be at least 10 games over .500 to reach the playoffs, however the whole idea of a game going from handing out two points to the winner to handing out a total of three points because of overtime undermines the integrity of the competition.

The CFL, being a league of nine teams, is a bit of a special case. But with six teams reaching the playoffs, again, the team with the worst record to reach the playoffs is typically sub .500.

With MLS, 12 of its 22 teams (55 percent) make the playoffs. It’s unlikely a sub .500 team will make the playoffs this year, but last year Philadelphia did with a record three games below .500.

The problem with baseball’s exclusivity is that a large number of games end up being meaningless from the standpoint of affecting the pennant races. With a regular season of 162 games, compared to the NFL’s 16, it’s not hard to see how many meaningless baseball games can take place.

An argument can be made that one NFL game is as or more important than 10 MLB games or five NHL/NBA games given that those leagues have 82-game regular seasons.

With a 16-game regular season, tie-breaking procedures become more important since it’s far more common for multiple teams to have the same record at the end of the regular season.

The NFL gets it right here by having divisional games and conference games mean more given their importance in tiebreakers. This pours fuel on the fire of divisional rivalry games.