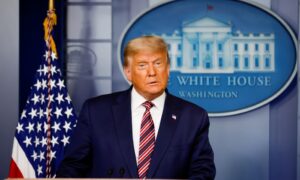 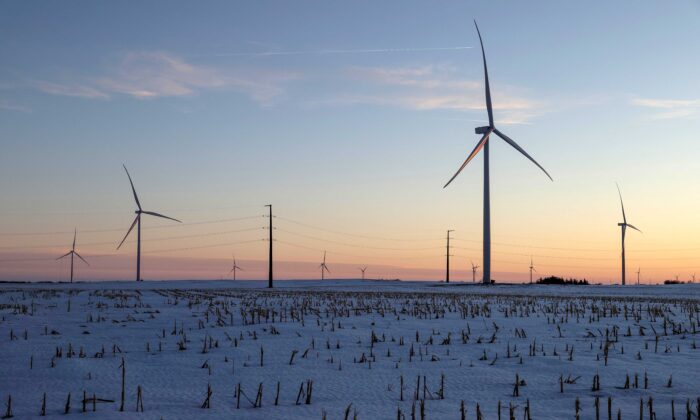 Evergy turned down the offer in recent days and it’s unclear whether NextEra will make a new approach, according to the sources, who requested anonymity because the matter is confidential. One of the people added that NextEra had no immediate plans for a new bid.

The offer for Evergy shows how NextEra is seeking to capitalize on a rally in its stock by pursuing large acquisitions. In September, NextEra was rebuffed by Duke Energy Corp, another major utility it approached with a takeover offer.

NextEra’s bid valued Evergy in the mid $60s-per-share, said the sources. Evergy informed NextEra that the price was inadequate, and that it also required a detailed plan to overcome regulatory hurdles to a deal, the sources added.

“As previously discussed… we conducted an extensive strategic review process, that process is complete, and our attention is focused on our sustainability transformation plan,” an Evergy spokeswoman said. NextEra didn’t respond to a request for comment.

U.S. utilities are under pressure to gain scale through dealmaking, as they grapple with the swelling costs of serving a larger population, upgrading aging infrastructure, and investing in cleaner energy production.

Evergy was formed out of the merger of Great Plains Energy and Westar Energy in 2018 and serves 1.6 million customers in Kansas and Missouri. The company is searching for a new leader after Chief Executive Terry Bassham announced in August that he would step down. The Kansas City, Missouri-based company has also unveiled a standalone plan that calls for infrastructure investment and cost reductions.

NextEra, the largest U.S. utility, owns two electric companies in Florida that serve more than 5.5 million customers, and is the biggest producer of renewable energy. It briefly surpassed oil giant ExxonMobil Corp.’s market capitalization last month to take over as the most valuable U.S. energy company, underscoring the value that investors place on cleaner forms of energy.

NextEra CEO James Robo said on Sept. 30 that he wouldn’t pursue hostile acquisitions because major deals in his industry could only clear regulatory hurdles if companies worked cooperatively.

Regulators are often concerned that mergers could push up electricity bills for consumers or weigh on capital expenditure. The Great Plains/Westar tie-up took about two years to complete after the Kansas regulator demanded changes.

NextEra has previously lost out on acquisitions by not acquiescing to regulatory demands.

When it sought to buy Texan power utility Oncor for $18.4 billion four years ago, NextEra was asked by the state regulator to operate Oncor at arm’s length. NextEra declined, arguing it needed board control and the ability to extract cash to fund its dividend. It lost the deal as a result, with Oncor subsequently acquired by Sempra Energy.

NextEra had previously spent two years trying to buy Hawaiian Electric Co for $4.3 billion. It abandoned that deal in 2016, amid regulatory concerns the benefits promised by NextEra to local consumers were insufficient.

To be sure, NextEra has managed to complete acquisitions. It paid $5.1 billion for Gulf Power from Southern Co in 2018, pledging to cap transmission rates in Florida for five years, according to a regulator statement at the time.