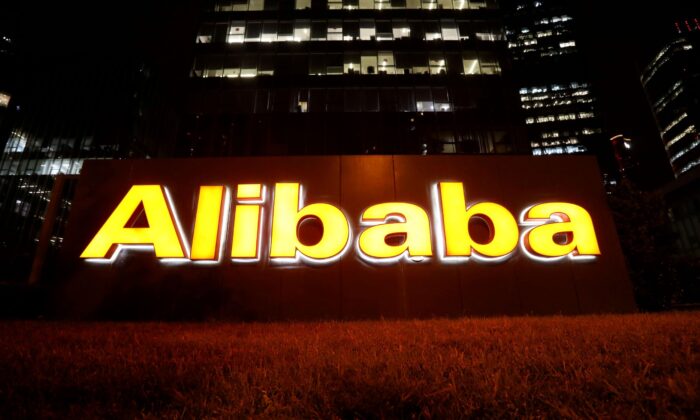 The logo of Alibaba Group is lit up at its office building in Beijing, China, on Aug. 9, 2021. (Tingshu Wang/Reuters)
Social Issues

Dahe Daily interviewed the employee, saying she had received notification of termination at the end of November, and published a copy of what she said was her termination letter.

The letter said the employee had spread false information about being assaulted and about the company not handling the case. It added this “caused strong social concern and had a bad impact on the company.”

“I have not made any mistakes, and certainly will not accept this result, and in the future will use legal means to protect my rights and interests,” the newspaper quoted the employee as saying in the interview.

Alibaba, China’s largest e-commerce firm, was rocked by the sexual assault allegation in August after the female employee published an account on the company’s intranet stating that she was assaulted by her co-worker and a client during a business trip.

Alibaba fired the co-worker accused of assault, but also dismissed 10 other employees for publicizing the incident.

Chinese prosecutors later dropped the case against the employee’s co-worker, stating that he committed forcible indecency but not a crime, but approved the arrest of the client in early September.