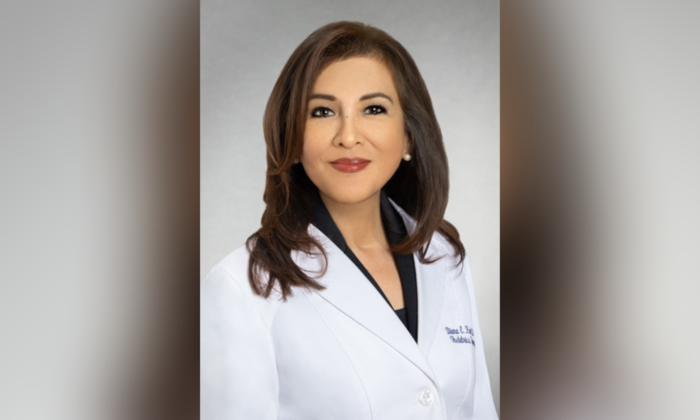 If approved by the Legislature, Ramos would become the second person to fill the position as the state’s top health officer since the governor created the post in 2019. She would be the state’s spokeswoman on public health issues and an advisor to the governor.

The Laguna Beach doctor said in an online statement she would be honored to serve in the position.

“I am acutely aware that while we are all Californians, our experiences differ greatly. Many of us are facing economic hardship, mental health conditions, trauma, grief, homelessness, addiction, racism, attacks on our bodies, our choices, and more,” Ramos said.

Newsom praised Ramos in a statement announcing the appointment.

“Dr. Ramos is a distinguished leader in medicine and a trusted public health expert who brings a lifetime of experience protecting and promoting the health of vulnerable communities,” Newsom said. “I look forward to her partnership in advancing urgent priorities for the state on women’s health, mental health, addressing the gun violence epidemic, and more as we continue our work to lift up the health and well-being of all Californians.”

Ramos, 55, has served as a public health administrator at the California Department of Public Health’s Center for Healthy Communities since last year. She also became president of the Orange County Medical Association in 1999.

She has served as an adjunct assistant professor at the University of Southern California’s Keck School of Medicine since 1999.

Before that, she was a physician at Kaiser Permanente, a public health medical officer at the state’s Department of Public Health, a board member at the California Maternal Care Quality Collaborative, among other positions.