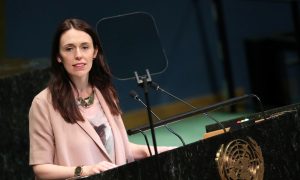 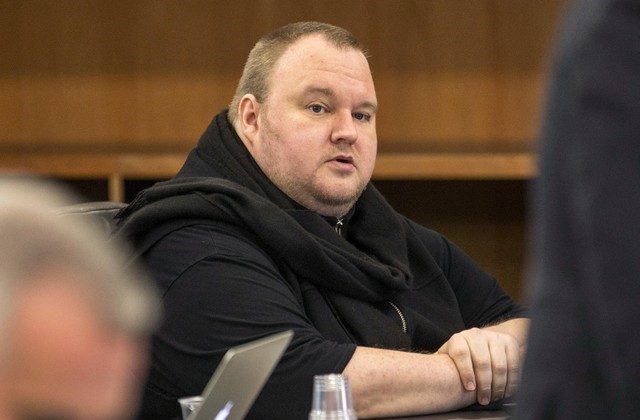 WELLINGTON–New Zealand’ highest court on Dec. 20, said it would hear an appeal from Megaupload founder Kim Dotcom, who is attempting to overturn a lower court’s ruling that he can be extradited to the United States to face racketeering and copyright charges.

The Supreme Court said it had jurisdiction over the appeal and granted leave for the case to proceed, according to a statement on the court’s website.

The six-year legal saga is widely seen as a test for how far the United States can reach globally to apply American firms’ intellectual property rights.

The Court of Appeal in July upheld a lower court ruling in 2017 that the extradition could take place.

German-born Dotcom, who has New Zealand residency, became well known for his lavish lifestyle as much as his computer skills.

He used to post photographs of himself with cars and vanity license plates such as “GOD” and “GUILTY”, shooting an assault rifle and flying around the world in his private jet.

Dozens of black-clad police raided Dotcom’s mansion in 2012, breaking him out of a safe room and confiscating millions of dollars in cash and property, including a fleet of luxury cars, computers and art work.