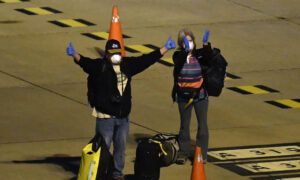 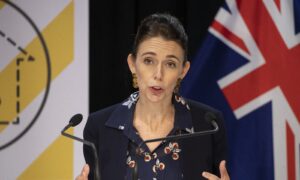 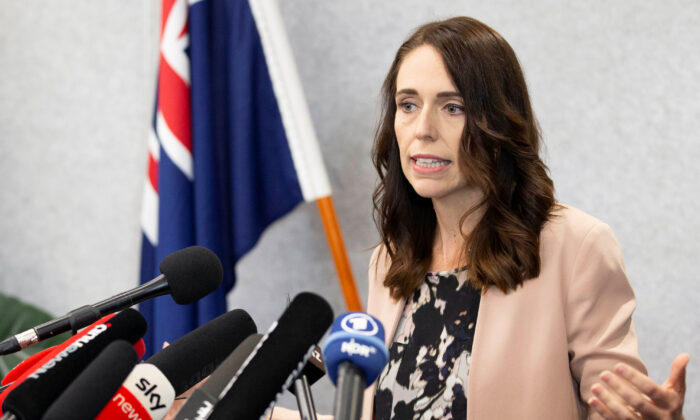 WELLINGTON—New Zealand Prime Minister Jacinda Ardern said on Thursday that significant restrictions would be kept in place even if the country eases the nationwide one-month lockdown enforced to beat the spread of the CCP (Chinese Communist Party) virus, commonly known as the novel coronavirus.

New Zealand introduced its highest, level 4 lockdown measures in March, under which offices, schools and all non-essential services like bars, restaurants, cafes and playgrounds were shut down. A decision on whether to lift the lockdown would be made on April 20.

The measures were tougher than most other countries, including neighboring Australia, where some businesses were allowed to operate.

Ardern said if New Zealand moves to the lower level 3 of restriction, it would permit aspects of the economy to reopen in a safe way but there will be no “rush to normality”.

“We have an opportunity to do something no other country has achieved, eliminating the virus,” Ardern said at a news conference.

New Zealand reported 15 new cases of COVID-19 on Thursday, taking the total to 1,401 in a nation of about 5 million people. There have been nine deaths.

Ardern said under level 3, some people could return to work and businesses reopen if they are able to provide contactless engagement with customers.

Shops, malls, hardware stores and restaurants will remain shut but can permit online or phone purchases.

Schools can open partially up to year 10 but attendance is voluntary, Ardern said, adding that for children who are able, distance learning is still the best option.

Funerals and weddings will be able to go ahead, but limited to 10 people. But they can only be services and no meals, food or receptions can take place.

“By design, Level 3 is a progression, not a rush to normality. It carries forward many of the restrictions in place at Level 4, including the requirement to mainly be at home in your bubble and to limit contact with others,” Ardern said.