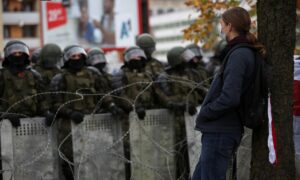 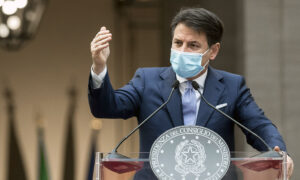 "Why is my TV in the garden?" said 60-year-old Lesley Buckleigh of West Auckland, New Zealand to a man she caught trying to rob her house.

She just finished mowing the lawn on her 10-acre property when she saw an unfamiliar car in her long driveway, reported the New Zealand Herald. As she approached the man in the car her television dropped out of her house window into the garden. The man’s accomplice then left the house to escape.

“I wasn't threatened at all,” she told the Herald. “I said 'What do you think you're doing?' and 'Why is my TV in the garden?'" While one young man was clambering over her locked fence as the two were still trying to escape she contacted the police who, with officers already in the area, were able to make a speedy arrest.