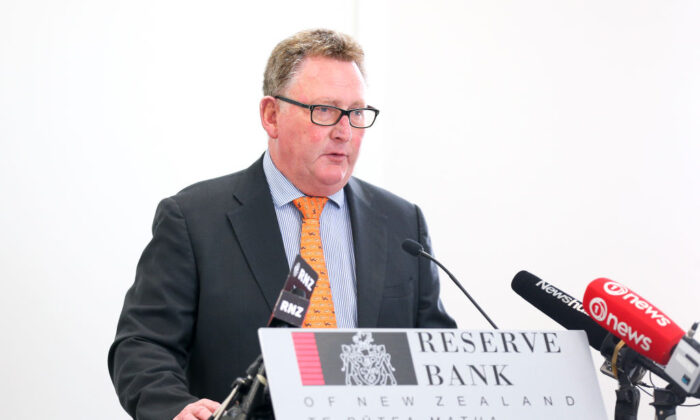 The Reserve Bank of New Zealand (RBNZ) made its sixth consecutive cash rate hike in July, moving the rate up another 50 basis points to 2.5 percent.

The move was widely expected by most analysts as the central bank continues to combat spiralling inflation, which was last reported in February at 6.9 percent.

“In these circumstances, spending and investment demand continues to outstrip supply capacity, with a broad range of indicators highlighting pervasive inflation pressures,” the committee said in a statement.

The committee agreed that the cash rate will continue to rise until consumer price inflation settles between the target range of one to three percent.

The RBNZ signalled that it remained “broadly comfortable” with the aggressive rate of hikes, which is projected to end the year at around 3.5 percent and peak in mid-2023 at 4 percent.

ANZ Bank Chief Economist Sharon Zollner agreed with the Reserve Bank that there remained “pervasive” inflation pressures despite the emergence of downside risks to economic activity, such as falling house and consumer confidence.

Meanwhile, economists at the Bank of New Zealand noted the “awkward cusp” that the central bank is navigating across, as inflation pressures continue while economic activity slows.

Kelvin Davidson, chief economist at property researcher CoreLogic, highlighted that one issue with monetary policy was the delayed impact it had on inflation.

“Today’s move may only impact consumer prices next year. And with the risks lingering that the economy could hit the skids sooner than anticipated, a [cash rate] peak of four percent is not guaranteed,” he said.

In terms of implications for mortgage borrowers, Davidson said many are yet to see the full effects due to being on fixed rates.

“But with 46 percent of existing NZ mortgages (by value) currently fixed and due to reprice in the next 12 months, these effects will be starting to show through,” he said.

The vast majority, over 99 percent, of New Zealanders are still meeting their home loan payments on time, and the number of people who have fallen into financial hardship has decreased.

Most analysts have predicted another 50 basis point increase for August, which, if realised, will be the fourth consecutive half percentage point cash rate increase.