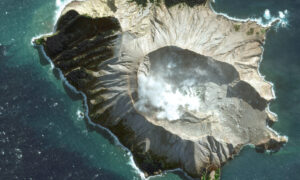 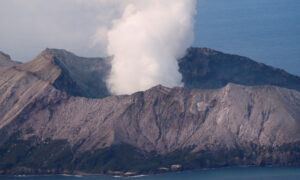 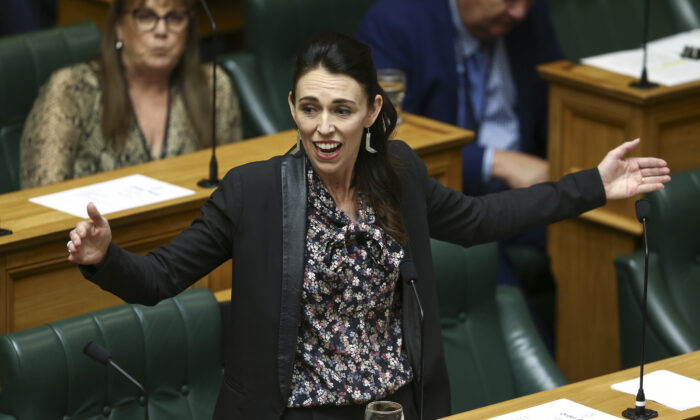 New Zealand's Prime Minister Jacinda Ardern speaks in the house during the third reading of the The Zero Carbon bill at Parliament in Wellington, New Zealand, on Nov. 7, 2019. (Hagen Hopkins/Getty Images)
Asia & Pacific

WELLINGTON—Prime Minister Jacinda Ardern said that New Zealand has placed itself on the “right side of history” on climate change after lawmakers adopted a measure to cut carbon emissions to net zero by 2050 on Thursday.

Thursday’s Zero Carbon bill enshrines in law the new 2050 greenhouse gas reduction target and makes it a legally binding objective to keep global warming below a rise of 1.5 degrees Celsius forecast by the United Nations.

It will allow the set up of an independent climate change commission to advise governments on how to meet targets set in law by the bill—currently zero net carbon emissions by 2050 and a reduction of between 24 and 47 percent of methane emissions by 2050.

“Today, we have made a choice that I am proud of,” Ardern told parliament. “I hope it means the next generation will see that we … were on the right side of history.”

The bill, spearheaded by her left-leaning Labour-led coalition government, was passed with cross party support from the main opposition National Party, despite changes promised by the latter if it wins the next election in 2020.

The bill accords different treatment to methane emissions from animals versus other greenhouse gases, but still targets a cut of 10 percent in biological methane by 2030, and up to 47 percent by 2050.

“This … is the centerpiece for meaningful climate change action in New Zealand,” said Minister for Climate Change James Shaw, the leader of the Green party, which is in coalition with Ardern’s Labour.

Lawmakers had received 11,000 submissions and heard from a cross-section of society, from students and scientists to farmers and activists, Shaw added.