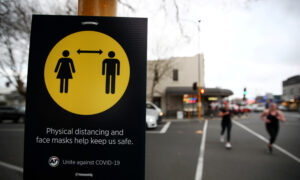 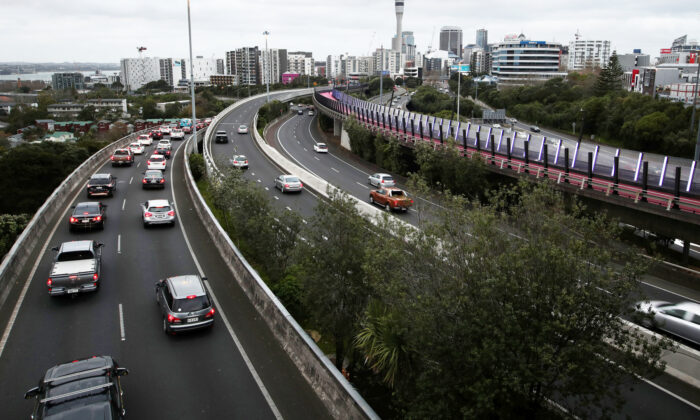 WELLINGTON—The mayor of New Zealand’s biggest city, Auckland, said on Monday that its residents should be prioritised for vaccines, after it was thrown into its fourth lockdown over the weekend costing millions of dollars a day.

The seven-day lockdown of the population of nearly 2 million was prompted by the case of a person who had been infectious for a week but not in isolation.

The lockdown led to several major sporting and cultural events being cancelled or postponed in Auckland.

It also caused traffic chaos over the weekend, with travellers stuck at city checkpoints for up to 10 hours trying to get to their Auckland homes.

Auckland loses an estimated 200 jobs and more than NZ$30 million ($21.7 million) per day under level 3 restrictions,” Mayor Phil Goff said in a statement.

“We need the vaccine roll-out to be prioritised in Auckland to help avoid future lockdowns, protect jobs and incomes, and ensure Auckland can play its role in supporting the national economic recovery,” said Goff.

Prime Minister Jacinda Ardern said on Monday that the latest COVID-19 case had made “multiple mistakes” including making contact with an infected family. The person is said to have visited public venues even after taking a COVID test.

“It has had devastating consequences, no question,” Ardern told Newshub’s “The AM Show.”

But it was up to the police to decide if any action would be taken against the person, she said.

“People do dumb things but we’re not going to get through this if people pillory them to the point they do not tell the truth,” she added.

The lockdown, with Level 3 restrictions, allows people to leave home only for essential shopping and essential work. Public venues will remain closed.

New Zealand has seen just over 2,000 cases of the coronavirus and 26 deaths since the start of the pandemic.