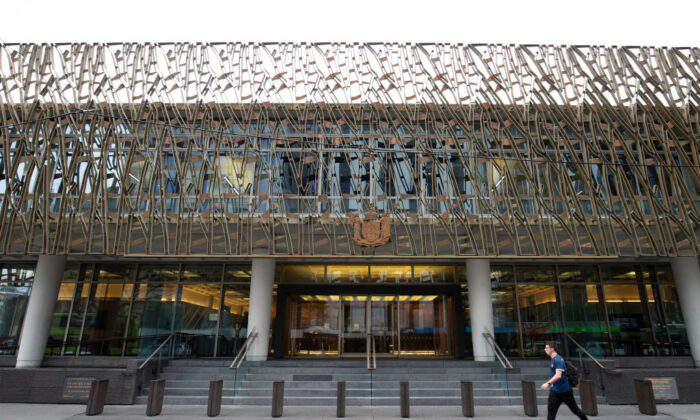 The New Zealand Supreme Court has made a landmark ruling that a man suspected of murder can be extradited to China after receiving assurances that he would not be subjected to torture if surrendered.

The Court of Appeals previously blocked the ruling that allowed the extradition of NZ permanent resident Kyung Yup Kim, who is suspected of murdering a young woman in Shanghai in 2009, due to risk of torture and unfair trial.

However, in June 2021, the Supreme Court agreed to the extradition provided that the Chinese Communist Party (CCP) gave assurances that Kim would be held and trialed in Shanghai and that during the investigation phase, NZ diplomatic and consular representatives would be permitted to visit Kim at least once every 48 hours.

Kim’s lawyers unsuccessfully argued that consular staff would not have the ability to ensure the safety of Kim, noting the increasing use of torture by the CCP “in ways that are often hard to detect” and the use of “forced drugging” to avoid detection.

“We are satisfied the further assurances provided a reasonable basis on which the minister of justice could be satisfied that there was no real risk that Mr. Kim would be subject to an act of torture on surrender to the PRC,” the judgment said (pdf).

A three to two majority agreed with the decision to allow the extradition.

Kim’s head lawyer, Tony Ellis said Kim was very disappointed by the judgement and had trouble understanding the decision, given that most countries had stopped extraditing people to China.

Kim has maintained his innocence, claiming that his former girlfriend, with whom he visited Shanghai, carried out the crime.

China has a conviction rate of more than 99 percent, and public and media access to trials in sensitive cases is typically limited.

Ellis and the team said they would be filing a complaint to the U.N. Human Rights Committee and also had plans, if required, to file another judicial review based on Kim’s failing health.

“It’s a very backward decision for international human rights law, and the Chinese will now be able to use this as a precedent to extradite economic criminals,” he told The Financial Times.

Ellis also suggested that NZ’s heavy economic reliance on China may have influenced the minister’s decision.

The NZ Ministry of Justice did not respond an email request for comment before publication.