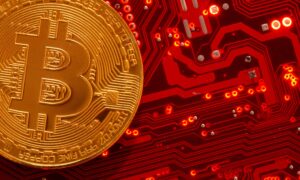 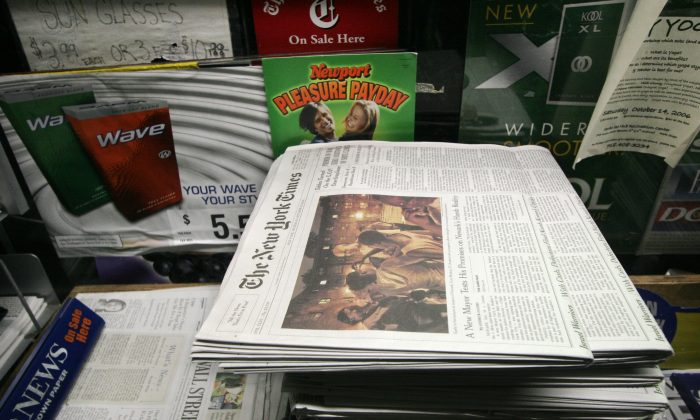 Although The Epoch Times could not open NYTimes.com, Isitdownrightnow.com stated Wednesday morning: “NYTimes.com is UP and reachable. The website is probably down just for you.”

A New York Times statement reads: “The disruption was the result of an external attack on our domain name registrar, and we are at work on fully restoring service.” The Times was still publishing through http://news.nytco.com even though the main site, NYTimes.com was down for some users.

Mark Frons, chief information officer of The New York Times, issued a statement Tuesday cited by NBC News saying the disruption “was the result of a malicious external attack by the Syrian Electronic Army or someone trying very hard to be them.”

Al Jazeera reported Wednesday that the New York Times, Twitter, the Huffington Post, and some other media companies were affected when the Syrian hacker group, which supports the Syrian regime, targeted an Australian Internet company that manages many website addresses.

It is the second time this month the website had gone down. Some users were also unable to access it on Wednesday, Aug. 14.

Twitter issued a statement Tuesday night: “At 20:49 UTC, our DNS provider experienced an issue in which it appears DNS records for various organizations were modified, including one of Twitter’s domains used for image serving, twimg.com. Viewing of images and photos was sporadically impacted. By 22:29 UTC, the original domain record for twimg.com was restored.  No Twitter user information was affected by this incident.”