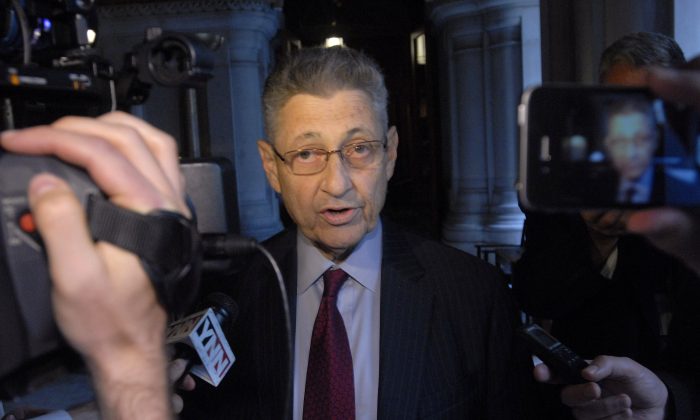 According to the New York Daily News, a source says Silver will reject the plan in a formal response next week.

A group of 32 Assembly members recently rallied to call on Cuomo to restore the funds.

The money earmarked for the MTA is supposed to pay for capital bonds, and has in past years also been transferred to other items. Last year Cuomo vetoed a bill that would prevent money set for transit from being used for other items.