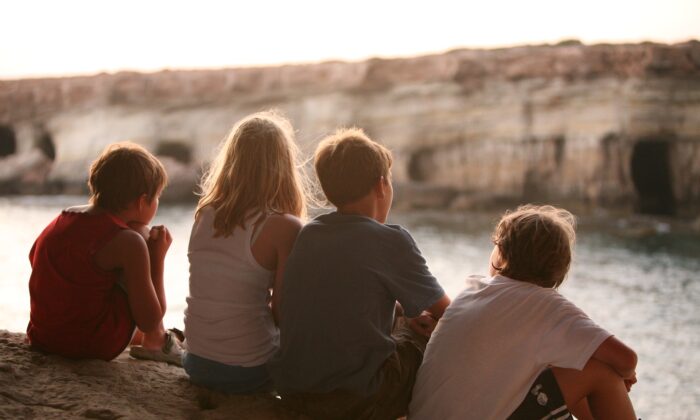 The reason COVID-19 occurs less frequently in children could be due to the lack of a certain enzyme, researchers have found.

This new study detailed in the Journal of the American Medical Association (JAMA) on May 20, discovered that the angiotensin-converting enzyme 2 (ACE2), which grows in abundance as the individual grows, might be the reason that less than two percent of all individuals infected with SARS-CoV-2—the virus that causes the COVID-19 disease—are children.

Researchers had suspected that COVID-19 susceptibility could be linked to the amount of gene expression of ACE2 seen in the nasal cavity, given that the enzyme acts as a receptor to allow the SARS-CoV-2 virus to pass into the body.

To investigate this potential link, researchers looked for a relationship between the two—the level of gene expression of ACE2 in the nose and COVID-19 infection—by taking nasal swabs from 305 people involved in an asthma study. Researchers hypothesized that the lower the levels of enzyme gene expression, the less likely it is a person will be infected by COVID-19.

Researchers said they chose to swab the nose because it is one of the first access points for SARS-CoV-2 to infect an individual.

Samples were taken from both asthmatic (49.8 percent) and non-asthmatic patients. The 305 people involved in the study were between four to 60 years of age.

Researchers said they found a clear association between ACE2 expression and ago—opening up a possible explanation as to why most children, who tend to have lower levels of enzyme expression, are less susceptible to COVID-19.

Supinda Bunyavanich, professor of Genetics and Genomic Sciences and Paediatrics at Mount Sinai, said in a press release that the study found “that there are low levels of ACE2 expression in the nasal passages of younger children, and this ACE2 level increases with age into adulthood.

“This might explain why children have been largely spared in the pandemic,” Bunyavanich said.