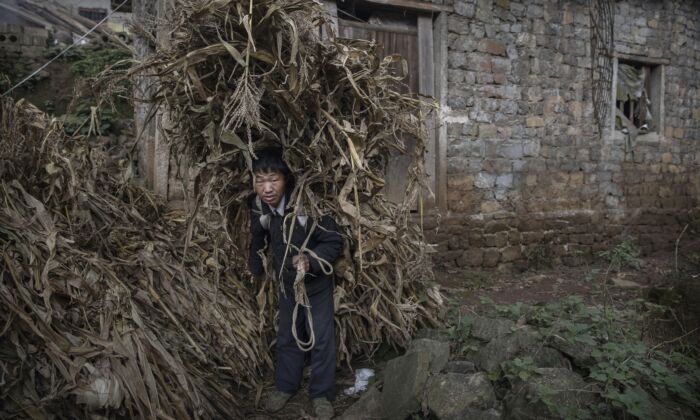 If a person’s income reaches 4,000 yuan ($625) a year, he or she would be removed from the list of those considered poor, according to Chinese state media.