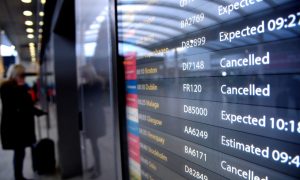 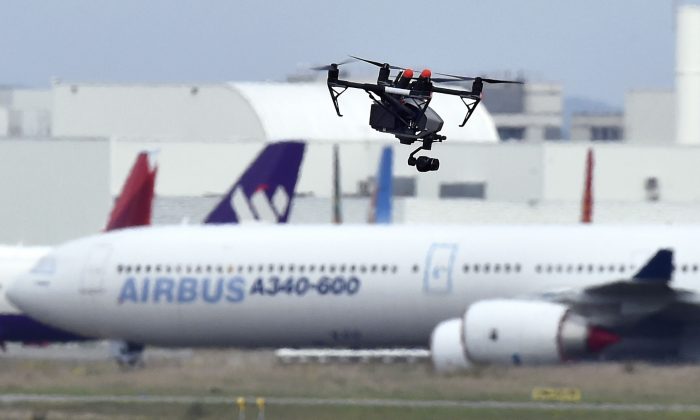 Recreational drone users in Australia will need to register their aircraft and do a short course before taking off in public areas, according to new rules that could take effect mid-year.

The requirements are part of the Australian government’s Drone Registration and Accreditation Scheme, which the Civil Aviation Safety Authority (CASA) plans to introduce from as early as the second half of 2019.

Most recreational drones weighing more than 250 grams (8.8 ounces) will have to be registered every three years using a simple online process. Drones of all weights used for commercial purposes must also be registered.

Drone operators will also need to complete a 15-minute online education course where they watch a video and complete an quiz.

Under the new rules, it will be illegal for anyone under the age of 16 to operate a drone without supervision from an accredited adult, aged 18 or over.

The only exceptions to the new requirement will be people who hold a remote pilot licence, those operating a drone 250 grams (8.8 ounces) or lighter, and anyone flying indoors or within an approved model airfield.

“The proposed scheme will make sure everyone who flies a drone knows what the safety rules are,” CASA CEO and Director of Aviation Safety Shane Carmody said in a press release. “It will also mean we can effectively target safety information to the people who need it.

“Importantly, it will make it easier for authorities to identify when someone is breaking the drone safety rules and to take the appropriate action, which can be penalties of up to $10,500.”

The federal government has supported the introduction of a mandatory accreditation and registration system for drones, especially after London’s Gatwick Airport was shutdown for several hours because security spotted several drones flying within the terminal.

The 36-hour closure on Dec. 20 disrupted the travel plans of at least 115,000 Christmas travellers who are unlikely to ever receive compensation since the incident was declared to be a terrorist threat, which voids the usual legal grounds for making a claim.

CASA is inviting public comment on the scheme until Feb. 22.

“We are looking at what ages should be covered by the accreditation scheme, the weight of the drones when the scheme kicks in and, of course, the cost of registering your drone,” CASA Manager Corporate Communications Peter Gibson said in a pre-recorded interview. “All of these are important details we need feedback on.”

CASA has also begun installing technology to detect drones in Sydney Harbour and at Australian airports.

However, CASA has been scrutinised for contracting the Australian distributor of China-based supplier DJI Aerospace, which the U.S. Immigration and Customs Enforcement (ICE) Agency accuses of harvesting data and sharing it with the Communist Chinese state, in breach of international privacy and data collection laws.

“[The agency] assesses with moderate confidence that Chinese-based company DJI Science and Technology is providing U.S. critical infrastructure and law enforcement data to the Chinese government,” ICE said in a bulletin dated Aug. 9, 2017. “[The agency] further assesses with high confidence the company is selectively targeting government and privately owned entities within these sectors to expand its ability to collect and exploit sensitive U.S. data.”

“A foreign government with access to this information could easily coordinate physical or cyber attacks against critical sites.”

CASA confirmed that it did not call for tenders for the drone detection system but instead directly approached Counter Drone Solutions (CDS), which distributes DJI products in Australia. The exact value of the contract remains undisclosed.

CDS CEO John Hildebrand would not comment on operational matters while DJI has denied that it has the ability to spy on Australian airports. It has also appointed a data security firm to carry out a cyber security audit to debunk the ICE’s spying concerns.

Gina and China Uncensored host Chris Chappell to count down the worst cases of Chinese subversion in America.