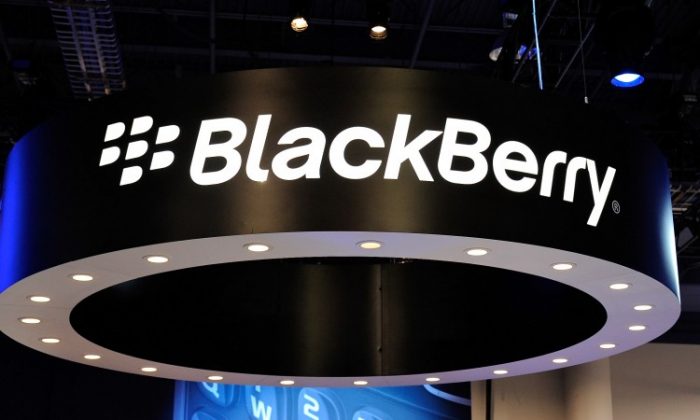 New Research In Motion CEO to Stay the Course

Thorsten Heins has taken over as the new chief executive of Research In Motion Ltd., the Canadian maker of BlackBerry smartphones, as the company enters a pivotal time period, which could determine its future success.

Heins replaces Co-CEOs Mike Lazaridis and Jim Balsillie, who have been criticized by analysts for their leadership at RIM in the past several years and the company’s sagging stock price. Heins has been the company’s chief operating officer.

The iconic company, based in Waterloo, Ontario, was a market leader in smartphones. However, in recent years, it has failed to adapt to a changing competitive environment, and now trails in market share compared with phones running Apple’s iOS and Google Inc.’s Android platforms.

But analysts expecting Heins to make drastic changes may be disappointed.

In a conference call with analysts on Monday, Heins said that he doesn’t believe drastic changes are needed to return RIM to the path of growth. “I want us to have a bit more of an ear toward the consumer market, understand trends, and not just do what the Street is telling you,” he said during the call. He added that RIM is “not in a catch-up race” with its competitors.

“We are in the process of recruiting a new chief marketing officer to work closely with our product and sales teams to deliver the most compelling products and services,” Heins said in a statement.

Some analysts aren’t convinced by the changes, arguing that the company needs fresh and new ideas, and its current COO may not be the right person to lead RIM out of the doldrums. Investors were also underwhelmed, as shares of RIM fell more than 9 percent on Monday on the Toronto Stock Exchange.

The company is betting its future on an upcoming operating system, QNX-based BlackBerry 10, which will launch later this year.

The next-generation OS is already included in the company’s Playbook tablet computer, but has been delayed in porting to smartphone devices. But with no revolutionary new devices on the horizon, the company’s near-term future looks challenging.