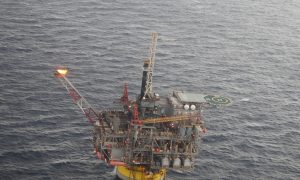 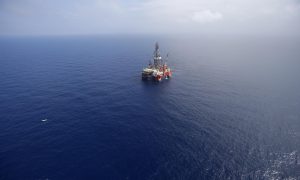 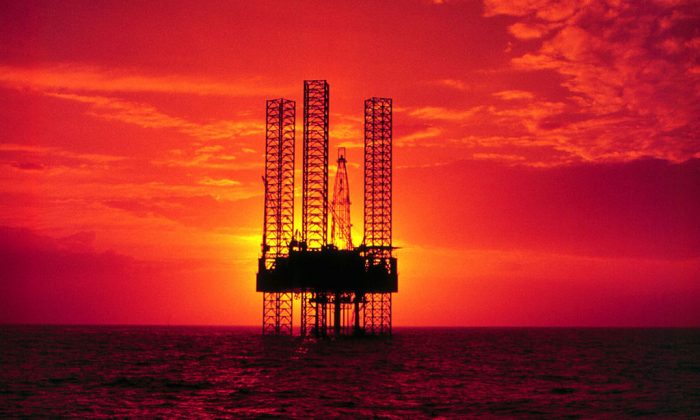 Crude oil output has more than doubled in New Mexico over the last four years, making it the No. 3 producer among U.S. states, but a January change in state leadership to Democratic control has industry executives fearing tougher regulations are coming.

Incoming New Mexico Governor Michelle Lujan Grisham and state land commissioner Stephanie Garcia Richard plan to limit new leasing on state lands where drillers planned to tap freshwater aquifers. The incoming administration also has pledged to crack down on methane, a potent greenhouse gas that is often flared during oil production or can leak into the atmosphere from faulty equipment.

“They could make it much harder for operators to make a good profit in New Mexico,” said Phil Buch, a Texas oil executive with personal energy holdings in New Mexico. “There’s definitely an added risk there.”

Advancements in drilling technology over the last decade or so have boosted U.S. oil production dramatically. The country’s crude output surged to a record 11.5 million barrels per day (bpd) as of September.

Nevada voters last month approved a measure to increase the amount of renewable energy used by 2030, though voters rejected curbs on fossil fuels in state elections in Arizona, Colorado, and Washington state. Incoming New Mexico officials say they are focused on increasing tax revenue while cutting emissions of the greenhouse gas methane.

Governor-elect Lujan Grisham plans to put “an emphasis on methane” in her initial legislative objectives, said aide Dominic Gabello. She wants producers to capture methane gas that has leaked from equipment or is vented or flared, in hopes that limiting lost output will boost state tax revenue.

“No one is trying to kick oil and gas out. That wouldn’t be done,” said Tarin Nix, an aide to Garcia Richard, the incoming land commissioner who was unavailable to comment. “The most you can do is make the most money from oil and gas.”

Garcia Richard, whose office oversees 9 million acres of state land, wants to increase the production royalty by at least a third, which would match Texas’ royalty rate and boost revenues for funding schools and hospitals.

New Mexico’s oil output has more than doubled to 712,000 bpd in the last four years. The state accounts for about one-fifth of the production of the giant Permian Basin, the country’s largest oilfield, which produces more than 3.7 million bpd, according to U.S. Energy Department figures. An auction of federal land in New Mexico recently raised a record $972 million with bidders paying as much as $82,000 an acre, more than twice the state’s previous high.

But in New Mexico, voters still opted for Garcia Richard after Chevron Corp gave $2.35 million and other oil companies including Occidental Petroleum Corp, Devon Energy and Marathon Oil Corp each gave at least $20,000 to a group opposing her election.

Energy companies should expect a tougher view of the industry next year “that would certainly make it more expensive to drill,” said Larry Scott, owner of oil and gas investor Lynx Petroleum and a Republican state legislator from Hobbs, New Mexico.

The outgoing Republican administration created a “a pent-up demand for progressive and liberal legislation” that energy companies will soon experience, he said.

“There probably are changes on the horizon,” said Mike Miller, a Portales, N.M., resident who works for industry group Permian Basin Petroleum Association. The new administration and legislature “philosophically probably have some differences with our industry, but we just need to work with them in the framework and be patient.”