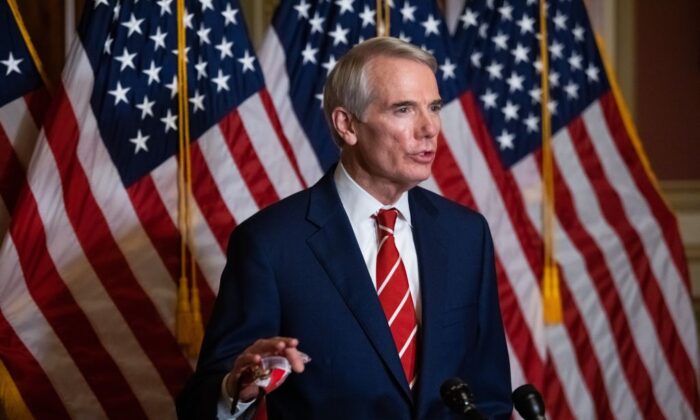 A bipartisan bill aimed at addressing the security threats associated with federal agencies leasing foreign-owned properties has recently been signed into law.

Under the new law, the federal government needs to develop a system that identifies property owners before their spaces could be used by federal tenants for high-security purposes. According to the language of the bill, all immediate, highest-level, and beneficial owners of the property must be identified.

The General Services Administration (GSA), an independent agency of the U.S. government that manages workplaces for U.S. government offices, must implement the system before January 2023.

Additionally, the new law requires that GSA and other federal agencies include certain provisions in their leasing agreements for high-security spaces. These provisions include banning property owners and their property management companies from having physical access to high-security leased spaces.

The bill was introduced in the Senate by Rob Portman (R-Ohio)  and Gary Peters (D-Mich.) in June 2019.

“I applaud President Trump for signing into law this important legislation to help ensure our federal agencies are prepared to address the risk of espionage and unauthorized cyber and physical access to federally leased buildings,” stated Portman in a Jan. 4 statement.

He added: “This bill, now law, will ensure that the federal government has access to leased properties’ ownership information so we can better protect our people and information.”

According to the senators, the bill was drafted in response to a 2017 report by the U.S. Government Accountability Office (GAO), which reviewed available leasing information from the GSA.

The 2017 report found that leasing space in foreign-owned buildings “could present security risks such as espionage, unauthorized cyber and physical access to the facilities, and sabotage.”

For example, a building’s telecommunications infrastructure could be compromised or devices could be surreptitiously placed in certain locations within the building to collect intelligence, according to the report.

It found that the GSA leased high-security space (about 3.3 million square feet) from foreign owners in 20 buildings as of March 2016. The 26 government tenants for this leased space included six Federal Bureau of Investigation (FBI) and three Drug Enforcement Administration (DEA) field offices. These foreign owners were based in countries such as Canada, China, Israel, Japan, and South Korea.

The report highlighted the threat posed by Chinese-owned properties, explaining that Chinese companies were likely to have ties to the Chinese regime and that cyberespionage by Chinese actors posed a great security concern.

The report also included a detailed list of U.S. tenant agencies and owners of the properties that they occupied. Government agencies that occupied a Chinese-owned property included the DEA, the Department of Homeland Security, and the Social Security Administration.

The federal government was not able to identify ownership information for about one-third of GSA’s 1,406 high-security leases.