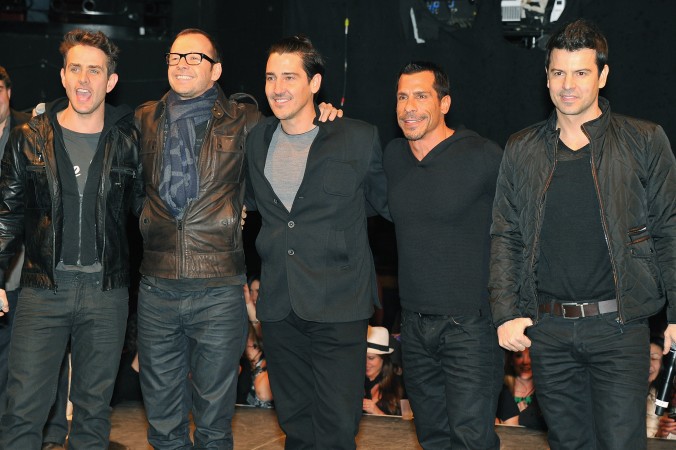 New Kids on the Block singer Jonathan Knight, who suffers from panic attacks and social anxiety, walked off the stage at a concert in New York City on April 4.

Knight had quit the band in the 1990s when the anxiety became too intense. In a 2001 interview with Oprah Winfrey, he discussed his panic attacks while fighting to suppress one.

He said the more New Kids on the Block (NKTB) grew in popularity, “the more I just felt like I was trapped.”

He didn’t discuss it much with his band mates in those days, he said. He finally decided to consult a doctor in 1997. “You don’t want to admit that something is—not wrong with you—but something is different.”

Knight first remembers the attacks seizing him when he was a child performing in the church choir with his brother and NKTB band mate Jordan Knight. He would sometimes faint.

Knight described the feeling to Oprah: “[It’s like] when someone jumps out at you and screams, and that adrenaline just goes through your body.”

Having that adrenaline coursing through his body regularly is exhausting, Knight said.

He is, nonetheless, back on tour after living in the countryside since he chose to live a reclusive life at the age of 23 in 1994. He performed on the Today show on April 5 without incident. NKTB will be touring with Boyz II Men and 98 Degrees.

Knight apologized to fans via Twitter after the April 4 performance, and band members assured fans Knight was fine afterward, according to Us Magazine.