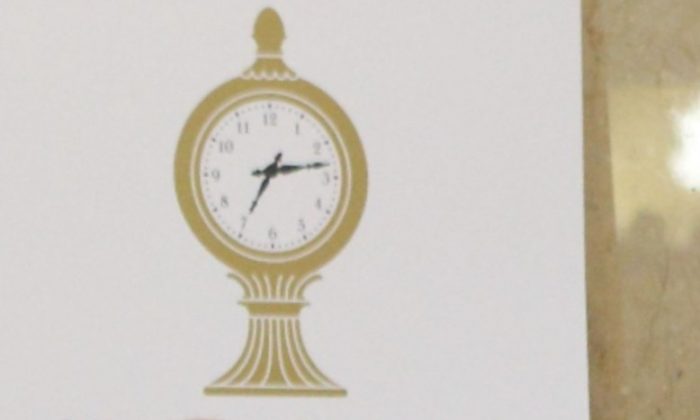 NEW YORK—Grand Central Terminal will turn 100 years old in February 2013, and its birthday bash plans are already in the making. Musical performers and a dramatic multimedia exhibition by New York Transit Museum will help trace the building from its beginning in 1913 through its place in the city’s history.

In honor of its centennial year, a new logo was unveiled Tuesday. It features the clock above the main hall information booth, with its hands marking 7:13, which is 19:13 in military time and commemorative of the building’s 1913 opening.

Retail and other signage within the building will gradually adopt the new logo beginning later this year.