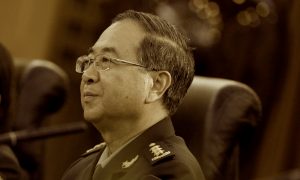 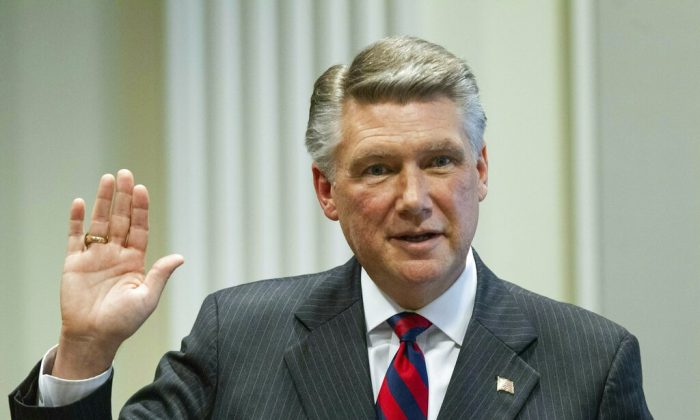 The bipartisan board’s 5-0 decision came after Republican candidate Mark Harris requested a new vote, telling the panel that evidence of possible ballot fraud had undermined confidence in the election.

In the televised hearing, board Chairman Bob Cordle said “the corruption” and “absolute mess” with the election’s absentee ballots had cast doubt on the fairness of the contest.

“It certainly was a tainted election,” Cordle said ahead of the vote. “The people of North Carolina deserve a fair election.”

Harris’ request for a new vote came as a surprise. For months, he had said he should be declared the victor in the 9th Congressional District after he led Democrat Dan McCready by 905 votes out of 282,717 ballots cast on Nov. 6. Elections officials, however, had refused to certify him as the winner due to allegations of irregularities in the vote.

“Through the testimony I’ve listened to over the past three days, I believe a new election should be called,” Harris said at a hearing in Raleigh.

It was unclear whether Harris would run in the new race. He told the board he was recovering from an infection that led to sepsis and two strokes and he was not prepared for the “rigors” of the hearing.

During this week’s hearing, Harris’ son said he had warned his father of potential illegal activity in the election by one of his political operatives, Leslie McCrae Dowless.

“This saga could only have ended in a new election,” the state Democrats said.

Harris’ statement came on the fourth day of a hearing on whether his campaign benefited from what state investigators called illegal election manipulation by Dowless.

Earlier on Thursday, Harris said he had known Dowless was going door to door on the candidate’s behalf to help voters obtain absentee ballots, a process that is legal. Harris said Dowless assured him he would not collect the ballots from the voters, which would violate state law.

But residents of at least two counties in the district said Dowless and his paid workers collected incomplete absentee ballots and, in some instances, falsely signed as witnesses and filled in votes for contests left blank, according to testimony at the hearing.

Harris campaign officials said they did not pay Dowless to do anything illegal, and Dowless maintained his innocence.