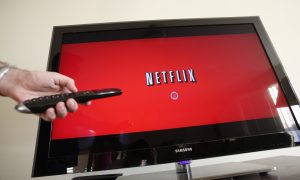 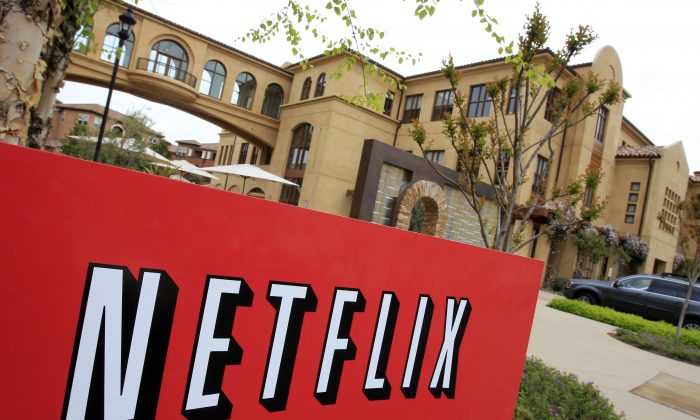 Netflix Won’t Say How Many People Watch Their Series

PASADENA, Calif.—Even as Netflix continues to pump out more original programming, its bosses say they will continue to keep secret details on how many people are actually watching.

The ratings “arms race” on traditional television has a negative effect on creativity, said Ted Sarandos, Netflix’s chief content executive. Besides, given the new ways people follow TV—on demand or on different devices—there are questions about how accurate traditional measurements are, he said.

“We want subscribers to watch our programs and fall in love with them on their own timetable,” he said on Wednesday.

The streaming service, with 53 million subscribers, doesn’t pay for the third-party ratings service provided by the Nielsen company. The business model doesn’t depend on it; Netflix doesn’t run commercials so it doesn’t need Nielsen’s numbers to set advertising rates, Sarandos said.

That doesn’t mean Netflix doesn’t know how many people watch its shows. It knows exactly how many, but won’t tell. Since the company generally releases a full season’s worth of program episodes at the same time, people don’t watch Netflix’s shows the same way many people watchbroadcast TV, Sarandos said. Much of the time, people will latch on to a Netflix show and not watchanything else on the service until they are done with the available episodes.

Sarandos said Netflix’s reticence has nothing to do with fear that its numbers will seem paltry.

“You don’t have shows that penetrate the culture at the levels that these shows have had withoutpeople watching them,” he said.

The first series produced specifically for Netflix, “House of Cards,” debuted two years ago. Netflixsaid that this year, it will offer 320 hours of original material.

Netflix announced premiere dates for new series on Wednesday: “Unbreakable Kimmy Schmidt,” a Tina Fey-written sitcom originally produced for NBC, on March 6; “Bloodline,” a family thriller with Sam Shepard and Sissy Spacek from the team that created “Damages,” on March 20; “Marvel’s Daredevil,” a superhero series, on April 10; and “Grace and Frankie,” starring Jane Fonda and Lily Tomlin as women whose husbands leave them for each other, on May 8.