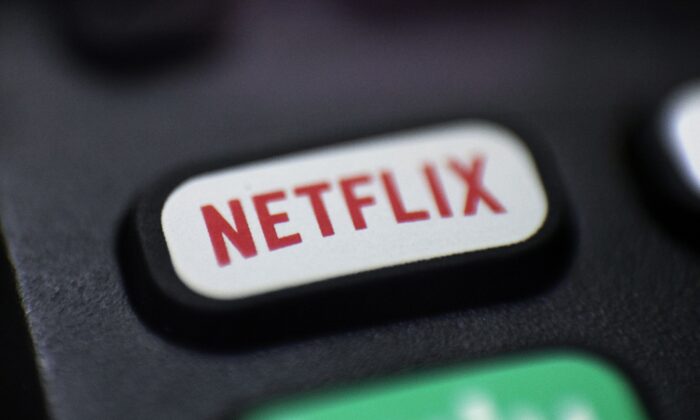 Looking ahead, Netflix guided for 8.5 million subscriber additions in the fourth quarter. It’s also expecting Q4 revenue of $7.7 billion and profits of 80 cents per share. The company also said it expects to be break-even on cash flow for the full year in 2021 and cash flow positive starting in 2022.

Morgan Stanley analyst Benjamin Swinburne said the impressive third-quarter numbers give him increased confidence in his bullish outlook for another strong year of growth in 2022.

“The strong 4Q guidance builds off a better than expected 3Q and reinforces the investment case for NFLX shares as it begins to exit the COVID related impacts to the business over the past 18 months,” Swinburne wrote in a note.

“And while some may argue 4Q’s 8.5M net add guide could see a modest beat, the fact that management did not guide higher—despite a mammoth 142M views of Squid Game, +75 percent above its prior all-time leading title Bridgerton—suggests to us a lack of confidence in meeting/exceeding the present 2022 bar,” Zgutowicz wrote.

“We continue to see a long runway for Netflix to increase its market share from linear TV, and we believe that it is in a strong position to continue raising prices as its engagement continues to increase,” Schindler wrote.

Raymond James analyst Andrew Marok said subscriber guidance for the fourth quarter and 2022 was mostly in-line with expectations, but Netflix shares are appropriately valued at around 9 times 2022 sales.

“The solid 4Q guide goes some way toward easing concerns around the sustainability of demand trends, and a more balanced content pipeline in 2022 should usher in somewhat of a return to normal,” Marok wrote.

“We think valuation is the wrong thing to focus on, while quality and sustainability of growth is the right thing and the result of compelling customer acquisition and retention efforts,” Cahall wrote.

“Without a lower cost tier, we believe churn will rise in NFLX’s highest ARPU markets owing to the ‘digital attention recession’ as global economies continue to reopen over the next 12 months,” Martin wrote.