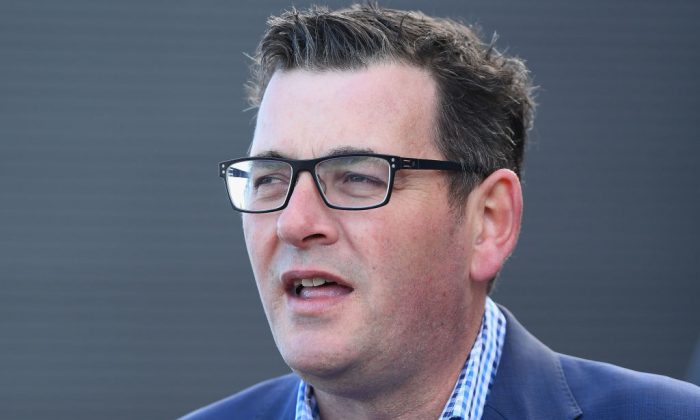 Days before the Council of Australian Governments (COAG) meeting on August 10, the Victorian government has set a list of demands for the Federal government before they agree to the National Energy Guarantee (NEG).

The Victorian government made a commitment in June 2016 to reach the renewable energy generation target of 25 percent by 2020 and 40 percent by 2025.

On August 8, the Victorian government stated that the emission reduction targets must increase as time goes on without going back down. These targets must be set by regulation every three years, three years in advance.

In addition, a transparent registry must be set up so regulators and governments can ensure that the NEG works in the best interest of the consumers.

According to the Chair of the Energy Security Board (ESB) Dr. Kerry Schott, households can save up to a total of $550 a year between 2020 and 2030, $150 of those savings are because of the Guarantee itself.

“Once implemented, the Guarantee will produce a clear investment signal so the cleanest, cheapest and most reliable generation can get built in the right place at the right time,” said Schott.

The NEG was created in response to the commitment Former Prime Minister Tony Abbott made in the 2015 Paris agreement to reduce carbon emissions between 26 to 28 percent by 2030.

D’Ambrosio believes that they can only get things right if Prime Minister Malcolm Turnbull “stares down the climate-crazies in his party” and lays down a plan that will protect local jobs and households.