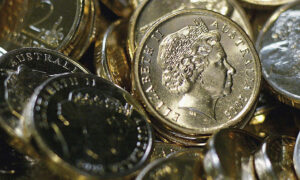 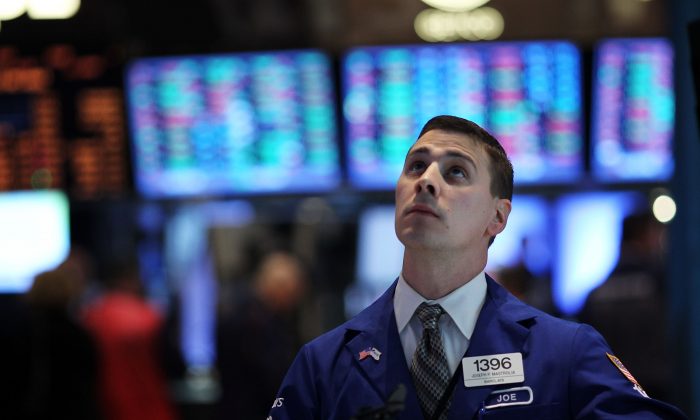 Traders on the floor of the New York Stock exchange in this file photo. (Spencer Platt/Getty Images)
Economies

Nearly Half of German Firms Expect Growing Trade Strains With US: Survey

BERLIN—Forty-four percent of German firms expect a further escalation of trade tensions between Europe and the United States, which is likely to continue to dampen new investments, the RND newspaper chain reported, citing a survey by the IW economic institute.

It said 41 percent of firms surveyed considered it unlikely that the United States and the European Union (EU) would reach agreement on a transatlantic trade agreement.

But the EU’s trade commissioner, Cecilia Malmstrom, last week said any U.S.-EU trade deal would be limited in scope, covering industrial goods, but not agriculture.

Pascal Lamy, the former director general of the World Trade Organisation, last month said the EU should also prepare for its companies to be targeted by U.S. sanctions in a worsening trade dispute between the United States and China.

The IW study said continued uncertainty about the global trade environment would weigh on firms’ willingness to invest, which in turn would depress German firms’ export prospects in the United States and elsewhere.

“Given worldwide economic developments, the downturn of the German economy is expected to continue,” IW said in the study, according to RND.

The DIHK German Chambers of Commerce also sees no signs that the United States will change course and back away from threatened tariffs, a situation that is of particular concern to German automakers, the media group reported.

DIHK President Eric Schweitzer said it was imperative to continue dialogue with Washington, with the goal of negotiating a longer-term free trade agreement that would give industry more certainty and room for maneuver.

“For the moment, we are far from such a reasonable agreement with our second most important trading partner, the United States,” he added.

He said the group had halved its export growth forecast for 2018 to 2.8 percent, and expected modest growth of just 2.5 percent next year.