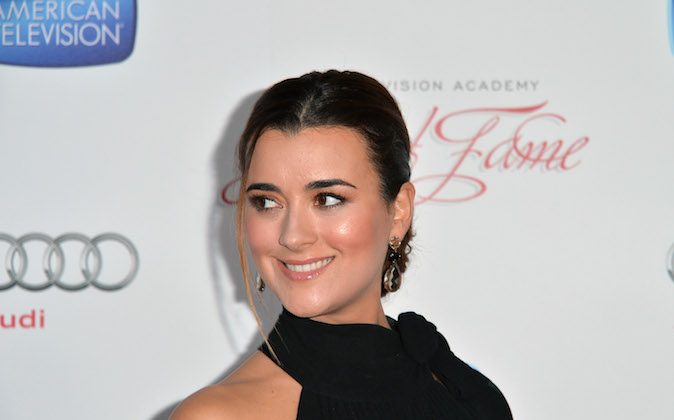 NCIS Season 11 Spoilers: Will Cote De Pablo Return As Ziva, What Will Happen in Episode 18 and 19 [+Trailer]

The Chilean-American actress left CBS at the start of Season 11, despite being offered a pay rise by the television network.

According to a press release from TheRanking.com, more than 60,000 fans voted in favor of Cote De Pablo returning to CBS on their site.

There is even an online grassroots movement at BringCoteBack.com dedicated to advocating for de Pablo’s return to NCIS.

The door is not fully closed on agent Ziva’s return, though.

“The greatest thing about (Season 11 episode 1) is that Ziva doesn’t die,” said de Pablo in an interview with TV Guide. “As long as a character doesn’t die, the character can always come back.”

“Not that it would actually matter, because we bring back characters from the dead all the time on ‘NCIS!'”

Below is what will happen in Episode 18 and 19.

When the body of Congressman Dan McLane, a former NCIS agent, washes ashore in New Orleans, Gibbs reunites with his former colleague, NCIS Special Agent Dwayne Cassius Pride, in a joint case between the two field offices and the FBI.

The teams must work together to determine if the murder was politically based or linked to McLane’s most well-known case, the arrest of the Privileged Killer, a serial murderer who targeted military and public servants.

This is part one of a two-part episode.

Gibbs and Special Agent Pride chase leads in New Orleans after evidence points to a copycat of the infamous Privileged Killer.

DiNozzo, McGee and the FBI continue to track political connections to the case from D.C.

This is the conclusion of a two-part episode.