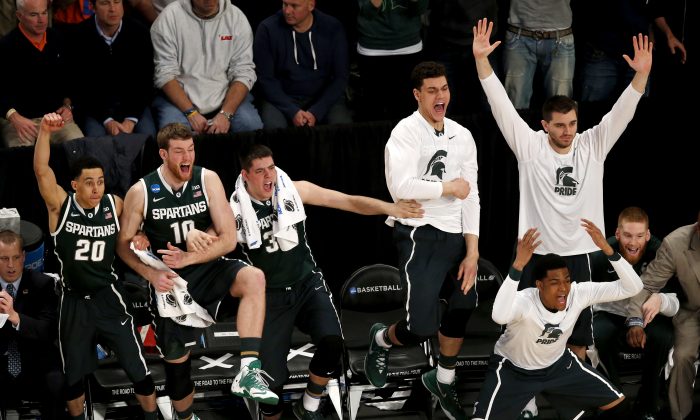 The 2014 NCAA men’s basketball tournament continues on Saturday with the beginning of the Elite Eight.

Two of the games are scheduled for today while the other two will be played tomorrow.

The Final Four then starts on April 5 and ends on April 7.

Check out the full schedule, including TV channels, below. Live streaming is available via NCAA.com.