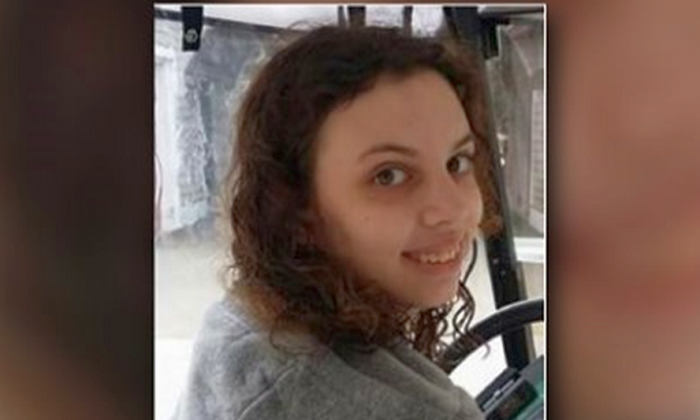 A North Carolina teen who went missing one year ago was found in nearby Georgia, according to a number of media reports published Sunday.

Hailey Burns, 17, disappeared in May 2016 after she walked out of her home in Ballantyne, North Carolina, and was not seen since, Fox5 reported. At the time, her family told news outlets that she left behind a diary detailing her plans to run away with a man she met online.

“He gradually wormed his way into her good graces, he coerced her into listening to him and not following our directions and the next thing I knew my daughter wasn’t communicating with me,” her father, Tony Burns, told WBTV.

Burns’ family members said that she suffers from Asperger’s syndrome and left home without her medication.

When she disappeared last year, her family said they attempted to limit her computer use after finding out she’d been communicating with strangers online. She didn’t even have a cellphone, but she said she was able to communicate.

“We notified the school. We notified her therapist. We had everyone that was helping her, yet she still found ways to get around it,” her father told USA Today.

Tony Burns was quoted by KARE11 as saying that he felt powerless when she disappeared.

“You feel completely out of control,” Tony said. “You don’t know what to do. You just panic.”

According to the FBI, Burns’ family asked for privacy at this time so they can “focus on their daughter,” as reported by The Associated Press.