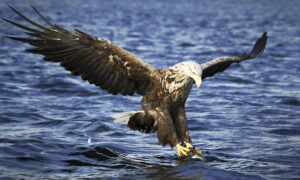 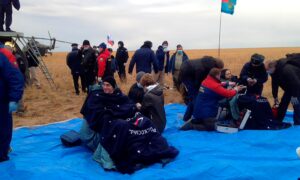 Trio Who Lived on Space Station Return to Earth Safely
0 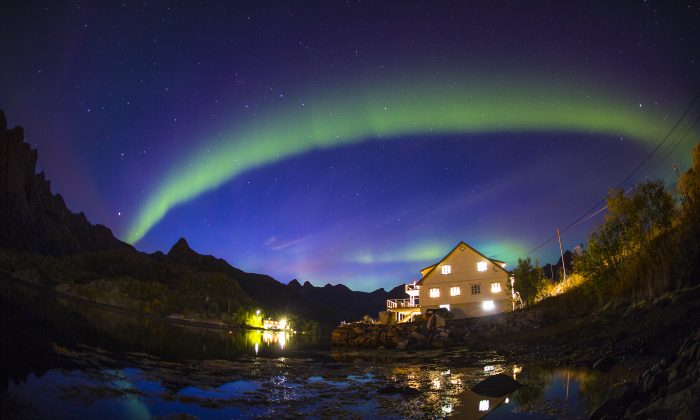 Now’s the perfect time to get up close and personal with the Northern Lights.

The Northern Lights, also known as Aurora Borealis, are a natural phenomenon that light up the night sky most notably in the Arctic region.

The dazzling spectacle – akin to a free laser show – is a hypnotic dance of colours which can be seen in a range of places from northern parts of Canada and Alaska to Scandinavia and Iceland.

So what is this phenomenon and how exactly does it take shape in the skies above?

In short, they are in effect collisions between electrically charged particles from the sun entering the earth’s atmosphere, and come in an array of colours: red, yellow, green, blue and violet.

It also visually adds as the perfect backdrop for a photoshoot, as Christophe Tack found out ahead of Red Bull Ragnarok, the toughest snowkite event in the world in 2015.

An array of cyclists used it for a night-time photoshoot the previous year in Norway while Horacio Llorens last year created a dazzling array of images as he flew through the Aurora Borealis in Tromsø, also in Norway the following year.


But it’s not all about the sky, the dazzling skyscape lighting up the seas below as Australian Mick Fanning surfed in the icy waters in December.