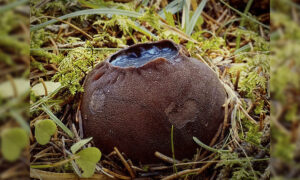 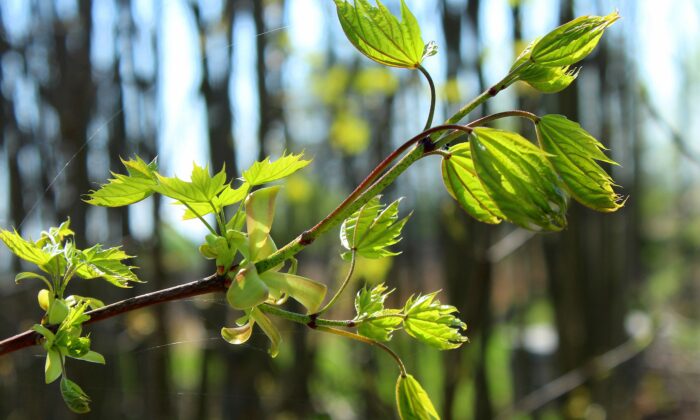 Australian eucalypt forests are resilient to bushfires, with 70 percent of plants found to be able to make it through the infernos due to defence mechanisms developed over millions of years, a new study has found.

A key finding was that even scorched plants could come back to life by storing energy in recovery buds, which eventually resprout new trees.

“Some plants survive through the use of recovery buds which store energy reserves under their bark and in the ground and sprout new growth even when every leaf on the tree has been burned,” Norman told AAP.

The study which comes after the devasting Black Summer 2019-2020 mega-bushfires found that most of the eucalypt forests are dominated by tree species that can recover quickly after a bushfire, providing structural and ecological stability to the forests.

However, all of this depends on the severity and frequency of fires, with increasing intensity likely to challenge the forests’ response to fires. In particular, trees that aren’t as adapted to hotter and frequent fires as those in eucalypt forests may struggle.

But an earlier study did note that healthy, mature eucalypts are not killed by these events and do regenerate well.

Australian Fauna Has Evolved To Cope With Fire

The researchers also found that the Australian fauna has evolved to live with fire for 60 million years with many native species using tree hollows, underground burrows, and unburnt creeks and gullies as shelters during a fire.

However, many native animals, including native gliders, kookaburras, goannas, and parrots tended to rely on the unaffected forest patches for survival while burnt forest areas recovered, which can put an added stress on them.

The study noted that Koalas are more independent as they can live off resprouting eucalypt forests within months of a bushfire, thereby enabling the species to still migrate through to other areas from the unburnt sections of their usual bush habitats.

This meant that many of our native creatures would be able to survive as long as humans don’t intervene in the burnt sections of forest too heavily.

“For many of our iconic animals to survive after a fire, we just need to leave the forest alone to recover,” Norman said.