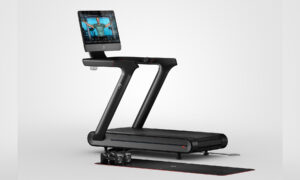 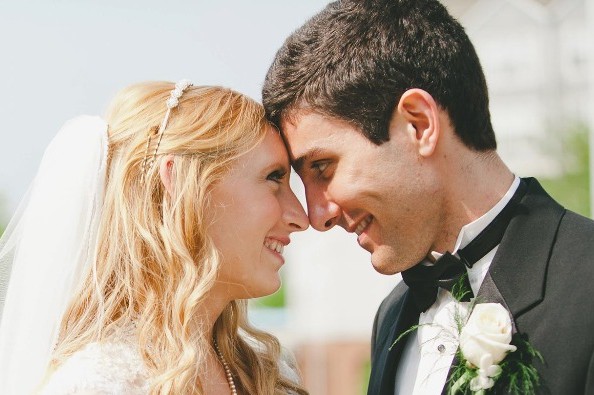 Nathan Trapuzzano Killed: Indianapolis Resident Was About to Become a Father; Donations Pour In

Nathan Trapuzzano, was identified as the Indianapolis man gunned down on the city’s west side on Tuesday morning.

He had no criminal history and was beloved in the neighborhood, police said.

He was found shot in the abdomen outside the Tron Tire Shop, reported ABC6.

Trapuzzano, 24, was going to be a father, his family said in a statement.

“Nathan Trapuzzano was the most kind-hearted person you would ever know.  He never had an unkind thought in his head.  He was so in love wife his wife Jennifer, and unborn baby daughter, Cecelia.  He was so excited about being a new Daddy,” it said.
“The loss of this very, very special young man has been such a shock to our entire family. As with many tragedies, this seems so senseless and yet the outpouring of love and support reminds us that there is so much good in this world.  Nate would not want us to become angry, but rather focus on the good and what is yet to come.”
“Had his whole life in front of him, never been in trouble before, never been a problem, was minding his own business, doing what anybody in our community should be able to do and that is to take a morning walk,” IMPD Cmdr. David Hofmann said.

Trappuzano was a 2007 graduate of North Allegheny High School, reported WPXI. He also graduated from Ball State University in 2011 and worked as a computer programmer at Ivy Tech Community College.

Police are searching for two suspects. Surveillance video shows one of them pulling out a handgun.

Friends of Trapuzzano said the visitation and funeral will be Friday and Saturday in Indianapolis.

His family set up a crowdfunding account for funeral and other expenses which has received over $100,000 so far.

Ivy Tech also said that it would grant a full two-year scholarship to his unborn daughter.