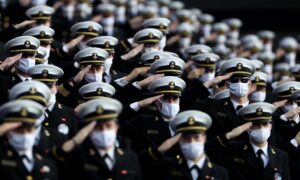 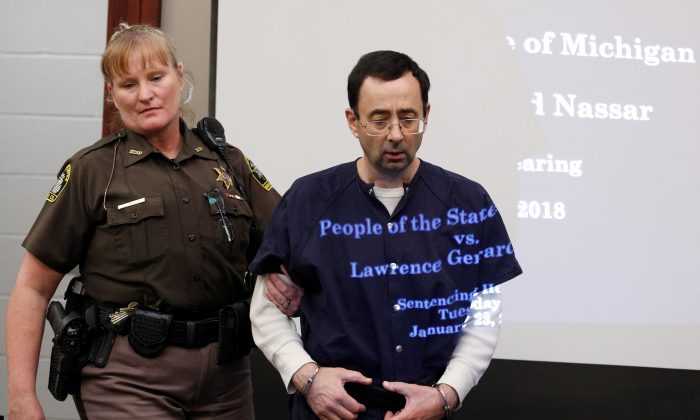 Larry Nassar during his sentencing hearing in Lansing, Michigan on Jan. 23, 2018. (Reuters/Brendan McDermid/File Photo)
US News

Sexual abuse victims of disgraced gymnastics Dr. Larry Nassar and Michigan State University have reached a settlement in principle in which the university will pay $500 million (371 million pounds), attorneys for both sides said in a joint statement on Wednesday.

Under the settlement, $425 million will be paid to the 332 victims represented in current litigation, while the university will set aside another $75 million in a trust fund which could go to future plaintiffs who allege they were abused by Nassar, the attorneys said.

“This historic settlement came about through the bravery of more than 300 women and girls who had the courage to stand up and refuse to be silenced,” plaintiffs’ attorney John Manly said.

“Michigan State is pleased that we have been able to agree in principle on a settlement that is fair to the survivors of Nassar’s crimes,” said Robert Young, special counsel to the university.