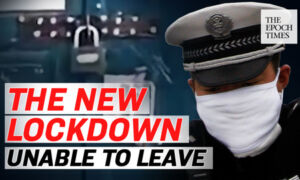 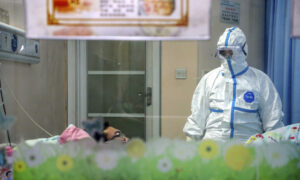 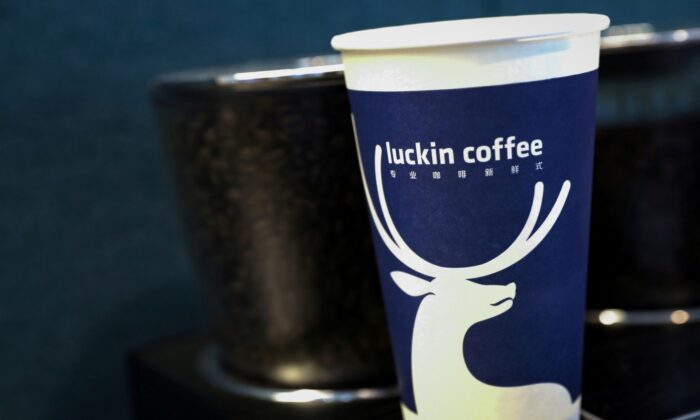 A cup of 'Luckin Coffee' coffee is displayed during the company's IPO at the Nasdaq Market site in New York on May 17, 2019. (Brendan McDermid/File/Reuters) Photo/File Photo
China-US News

Nasdaq Informs China’s Luckin Coffee It Plans to Delist It

HONG KONG/NEW YORK—Luckin Coffee Inc. stated on May 19 that Nasdaq Inc. has given it notice that it plans to delist it from the U.S. stock exchange, a month after the Chinese coffee chain disclosed that some of its employees fabricated sales accounts.

The move underscores Nasdaq’s renewed focus on the auditing standards of companies on its bourse. This week, it tightened its listings rules with an eye to curbing initial public offerings (IPOs) of Chinese companies that are closely held by insiders and aren’t transparent about their accounting, Reuters reported on May 18.

Luckin said in early April that as much as 2.2 billion yuan ($310 million) in sales last year were fabricated by its chief operating officer Jian Liu and other staff, who had been suspended while the company carried out its investigation.

The falsified numbers equate to about 40 percent of Luckin’s annual sales projected by analysts, according to Refinitiv IBES data.

Luckin plans to challenge the move before a Nasdaq hearing panel, and will remain listed until an outcome is delivered, most likely in the next two months, the company added.

Founded in June 2017, Luckin, a rival to Starbucks in China, had one of the most successful U.S. IPOs by a Chinese company in 2019, attracting interest from prominent U.S. investors, including long-only funds and hedge funds.

Luckin disclosed on May 12 that it had fired its chief executive officer, Jenny Zhiya Qian, who had led the company since November 2017, and Liu, who became COO in May 2018.

Shares of the Xiamen-headquartered company slumped more than 80 percent on April 2, the day the probe was revealed. Trading was halted on April 7.

Luckin has stated it has been cooperating with and responding to inquiries from regulatory agencies in both the United States and China.

By Julie Zhu and Echo Wan