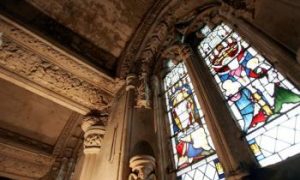 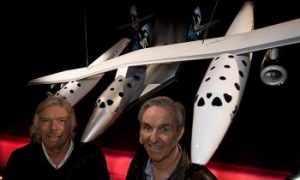 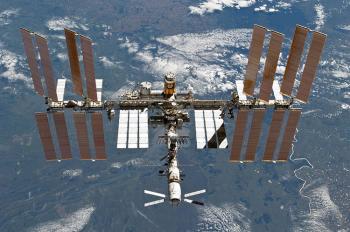 By David Sabatini
Print
Pieces of space debris orbiting the Earth have not gotten close to the International Space Station and the three astronauts from Expedition 27 who currently position there would not have to be evacuated to their spacecraft Soyuz TMA-20, announced NASA on Tuesday, citing data released by its Mission Control.

Mission Control Houston has been tracking the space debris left in the Earth’s orbit from the Chinese FENGYUN 1C weather satellite that was blown up during a 2007 Chinese anti-satellite missile test.

Flight controllers had been monitoring the motion of the debris as the space station orbited 220 miles above eastern Asia early on Tuesday morning. Mission control informed Commander Dmitry Kondartyev that the station crew needed to begin shelter procedures and get back to their spacecraft.

“The probability numbers diminished enough, so that the status changed from red to green, so what that means is that we’re going to cut off the shelter to Soyuz and we are confident enough that green will not be changing back to red,” said the flight controllers in an audio released by NASA.

“That means we don't get to jump out tonight?" said Italian astronaut Paolo Nespoli jokingly that he’s been looking forward to getting some pizza.

Expedition 27 consists of six astronauts. Nasa astronaut Ron Garan, Russians Andrey Borisenko and Alexander Samokutyaev are currently on their way to the International Station aboard their Soyuz TMA-21, according to NASA. On Wednesday it will bring the crew to its full six-member complement.

Commander Dmitry Kondratyev, Flight Engineers Cady Coleman and Paolo Nespoli, and the other three astronauts will begin a near six-month expedition aboard the orbiting laboratory.

The space debris worsened after the Chinese destroyed their own weather satellite Fengyun with a missile, according to NASA, creating a cloud of junk that spread out across the space. Space debris are hard to get picked up and they are left to circle the Earth for years, until they hit something and create even more debris.