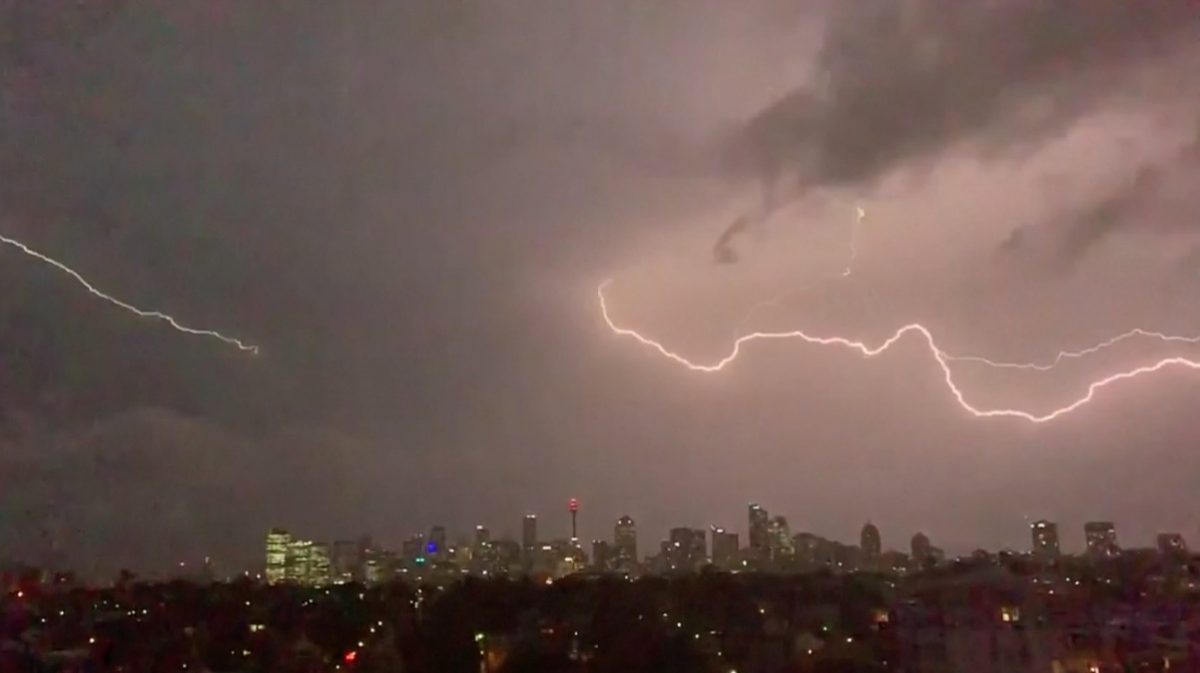 The search for life in outer space continues
BY Jessie Zhang TIMEJuly 6, 2022 PRINT

NASA has successfully launched its second rocket from Australia’s Northern Territory (NT) after initial delays due to bad wind and rain conditions.

The launch on July 6 is the second of three NASA rockets to be launched from the Arnhem Space Centre in NT.

The mission is to measure ultraviolet light from stars and find which planets might be habitable for humans. The first flight took off in late June, the first-ever commercial space launch on Aussie soil.

“We look forward to our third launch on July 12 and then onwards to the future of the Arnhem Space Centre and the Australian space industry.”

NASA had delayed the launch on July 4 and 5.

“The consistent winds were outside the parameters that we considered safe,” he said. “On that basis, we made the decision to delay.”

“Safety is our utmost priority, so we made the decision to delay the launch,” Jones said.

Search for Life in Space

The launch of SISTINE (Suborbital Imaging Spectrograph for Transition region Irradiance from Nearby Exoplanet host stars) is aimed at achieving a critical mission.

Ultraviolet light is a critical factor in the search for life—allowing investigators to gauge how hospitable a planet is—too much ultraviolet means any life on the surface could be subject to harsh radiation.

“We need to understand the stars so that we can understand any planets we find there,” according to Kevin France, an astronomer at the University of Colorado and principal investigator for SISTINE, said in a statement.

“Ultraviolet light is also mostly blocked by Earth’s atmosphere, so researchers have to send instruments into space to measure it.”

Researchers selected the stars Alpha Centauri A and B to get a full picture of where ultraviolet light was coming from.

Situated 4.3 light-years away, they are close enough to measure before the ultraviolet light they emit is absorbed by dust and gas in space.