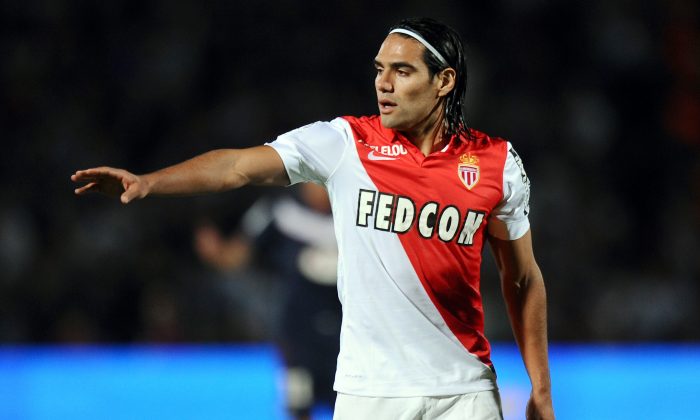 Nantes and Monaco are set to face off in a Ligue 1 match on Sunday, August 24.