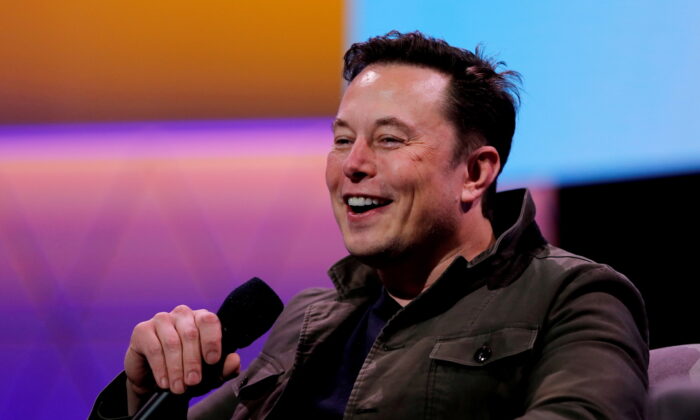 Billionaire entrepreneur Elon Musk said in a tweet on Thursday he was in talks with airlines about installing Starlink, a satellite-based broadband service owned by his rocket company SpaceX.

Musk, who is known for his Twitter banter, announcements, and lively interactions with followers, did not provide any details about the talks in his tweet. It was not immediately clear which airlines were approached or when installation would occur.

Shares of in-flight internet provider Gogo Inc fell to an intraday low of 5.7 percent before recouping some of the losses in afternoon trading.

Starlink, the satellite internet unit of SpaceX, plans to deploy 12,000 satellites. SpaceX has said the Starlink constellation will cost it roughly $10 billion.

By Chavi Mehta and Subrat Patnaik