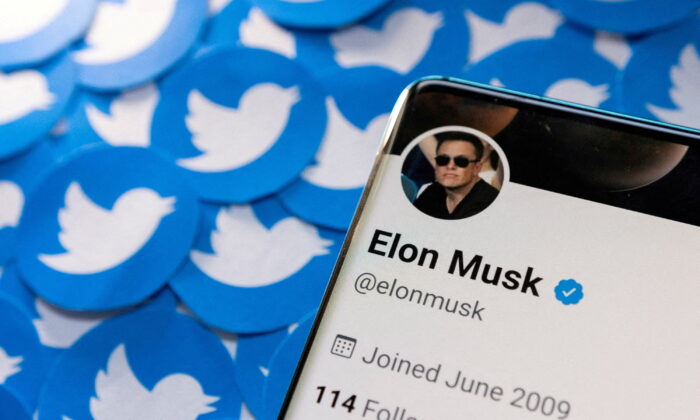 WILMINGTON, Del.—Elon Musk contended that Twitter Inc.’s decision to pay millions of dollars to a whistleblower it had fired gives the world’s richest person another justification for terminating his $44 billion agreement to buy the social media company.

In a Friday letter to Twitter, lawyers for Musk said Twitter’s failure to seek his consent before paying $7.75 million to Peiter Zatko and his lawyers violated the merger agreement, which restricted when Twitter could make such payments.

The payment, which included $7 million for Zatko, “cannot be cured,” and Musk is therefore “not required” to complete the merger, the letter said. A copy was filed with the U.S. Securities and Exchange Commission.

It has said it was committed to completing the merger, which calls for Musk to pay $54.20 per share for the San Francisco-based company. Twitter shares closed Friday at $42.19.

Zatko, known as Mudge, had been Twitter’s top security executive before being fired in January.

He later told regulators that Twitter misled them and the public about its security practices and how it fights hackers and spam.

Lawyers for Musk said the severance payment was made under a June 28 separation agreement between Twitter and Zatko.

Musk, who also runs the electric car company Tesla Inc, declared the merger void 10 days later, accusing Twitter of misrepresenting the prevalence of spam or bot accounts on its platform.

Twitter rejected Musk’s claims and sued him to hold him to the merger, claiming he had gotten cold feet as geopolitical concerns and rising inflation rattled markets.

A trial in Delaware Chancery Court is scheduled to begin on Oct. 17.

By Jonathan Stempel and Tom Hals