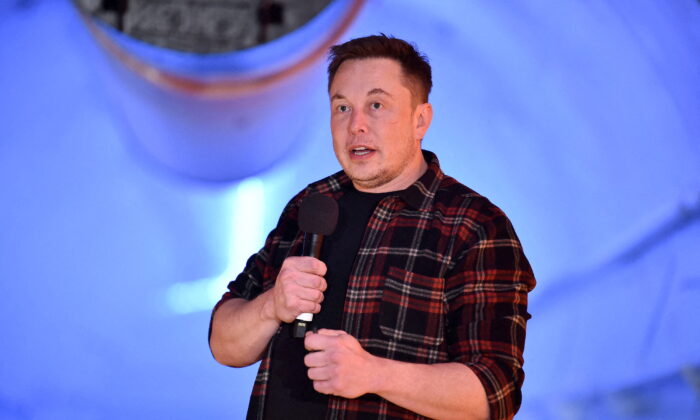 Tesla Inc Chief Executive Officer Elon Musk said on Thursday that the electric carmaker’s new vehicle factory in Austin, Texas would involve an investment of more than $10 billion over time.

Public filings last month showed that the company was planning to spend more than $1 billion on the factory and intended to complete its construction by the end of this year.

In a tweet on Thursday, Musk said “Giga Texas is a $10B+ investment over time, generating at least 20k direct & 100k indirect jobs.”

Tesla did not immediately respond to a request seeking more details on the tweet. It has previously said the factory would create some 10,000 jobs.

The company is expected to receive nearly $65 million in local tax rebates for the plant, which is located close to the airport on the eastern outskirts of Austin.

Earlier this month, Tesla said it had moved its headquarters to Austin from California.