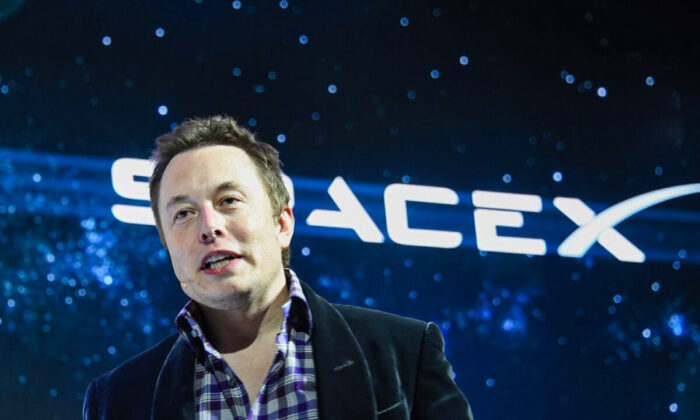 Tesla Inc. and SpaceX CEO Elon Musk aims to build 100 starships per year and send one million people to Mars by 2050.

He believes close to a million people are needed on Mars to ensure enough population for the necessary work to survive on the Red Planet.

Popular YouTuber Lex Fridman asked what exists outside our universe and if it’s possible for humankind to explore deep space. Replying to him, Musk spoke about expanding our consciousness and answering these questions.

Musk also spoke about humanity and how he can make life multi-planetary by transporting life to Mars.

Some hate humanity, but I love humanity so much

When one Twitter user asked about Musk’s plans, he replied with the idea of building at least 1000 starships to take people to Mars.

Musk also shared a deck from SpaceX, which he spoke about last week.